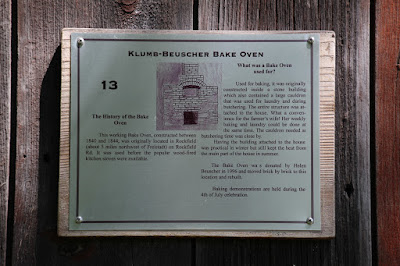 The History of the Bake Oven

This working Bake Oven, constructed between 1840 and 1844, was originally located in Rockfield (about 5 miles northwest of Freistadt) on Rockfield Rd. It was used before the popular wood-fired kitchen stoves were available.

What was a Bake Oven used for?

Used for baking, it was originally constructed inside a stone building which also contained a large cauldron that was used for laundry and during butchering. The entire structure was attached to the house. What a convenience for the farmer's wife! Her weekly baking and laundry could be done at the same time. The cauldron needed at butchering time was close by.

Having the building attached to the house was practical in winter but still kept the heat from the main part of the house in summer.

The Bake Oven was donated by Helen Beuscher in 1996 and moved brick by brick to this location and rebuilt.

Baking demonstrations are held during the 4th of July celebration. 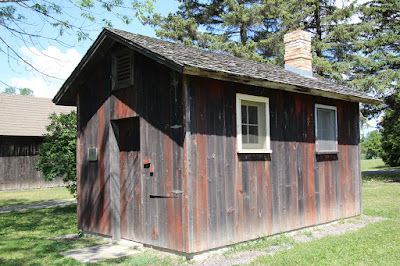 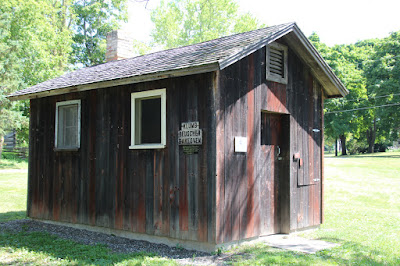 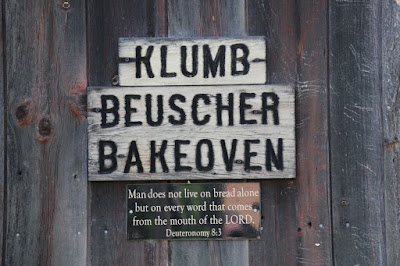 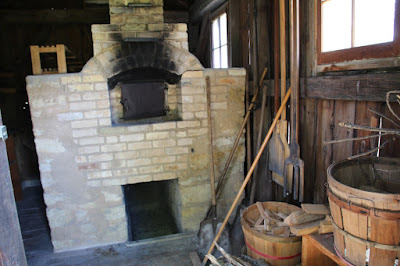