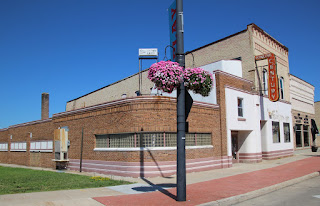 NOTE: There is no Packers Heritage Trail marker at this location.

Century Lanes is listed on the Packers Heritage Trail because it was a favorite Packers players hangout during the Lombardi years, when summer practices were held at nearby St. Norbert College. At the entrance to the bowling alley, many of those Packers players signed their names on the wall, which today is encased. Seven of those Lombardi players were later inducted into the Pro Football Hall of Fame.

The building was built in 1939 by architect Foeller, Schober and Berners.

Today the building is home to Tim Karl's Century Lanes. 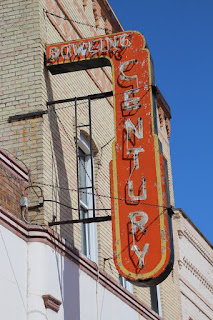 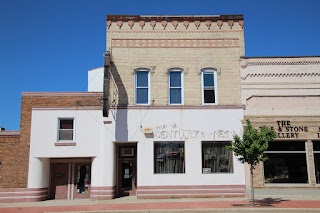 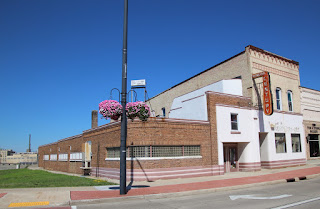