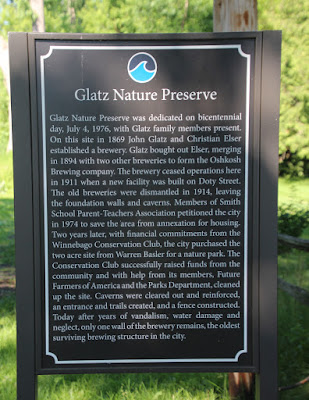 Glatz Nature Preserve was dedicated on bicentennial day, July 4, 1976, with Glatz family members present. On this site in 1869 John Glatz and Christian Elser established a brewery. Glatz bought out Elser, merging in 1894 with two other breweries to form the Oshkosh Brewing company. The brewery ceased operations here in 1911 when a new facility was built on Doty Street. The old breweries were dismantled in 1914, leaving the foundation walls and caverns. Members of Smith School Parent-Teachers Association petitioned the city in 1974 to save the area from annexation for housing. Two years later, with financial commitments from the Winnebago Conservation Club, the city purchased the two acre site from Warren Basler for a nature park. The Conservation Club successfully raised funds from the community and with help from its members, Future Farmers of America and the Parks Department, cleaned up the site. Caverns were cleared out and reinforced, an entrance and trails created, and a fence constructed. Today after years of vandalism, water damage and neglect, only one wall of the brewery remains, the oldest surviving brewing structure in the city.

The marker is located at the Doty Street entrance to Glatz Nature Preserve and is accessible from the southernmost cul de sac end of Doty Street, south of its intersection with West 24th Avenue, at or near 2551 Doty Street, Oshkosh, Wisconsin 54902. 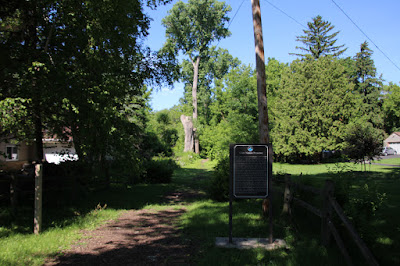 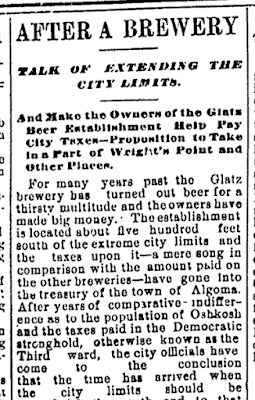 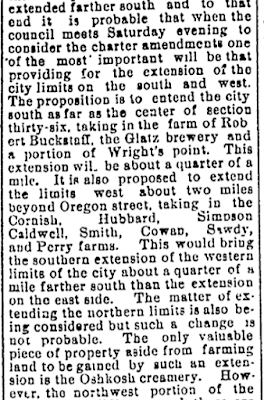 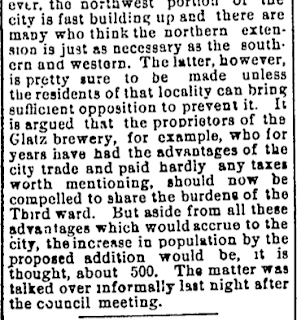 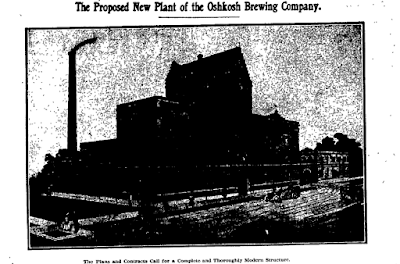 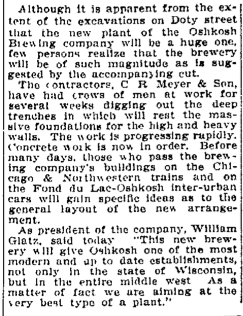 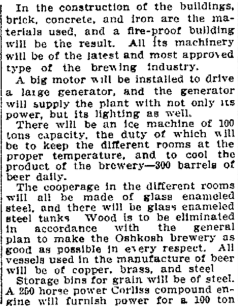 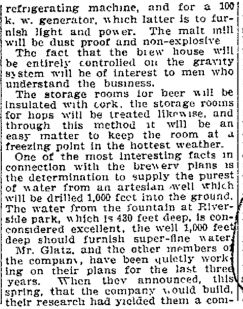 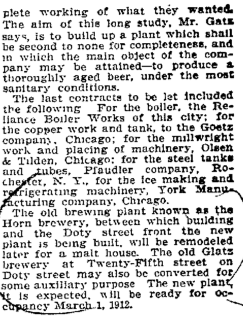 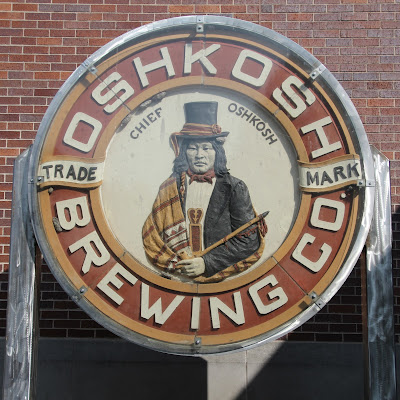 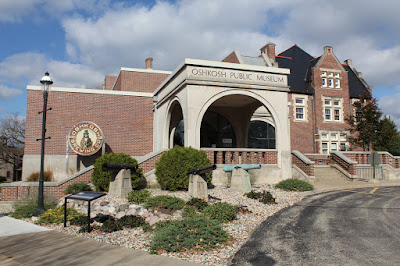 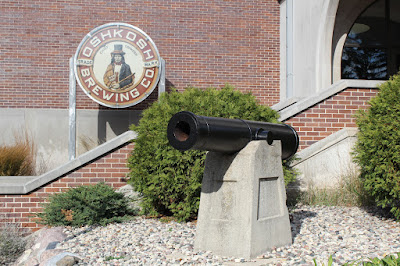 A half-page notice in the Daily Northwestern,
Saturday Evening, May 22, 1915 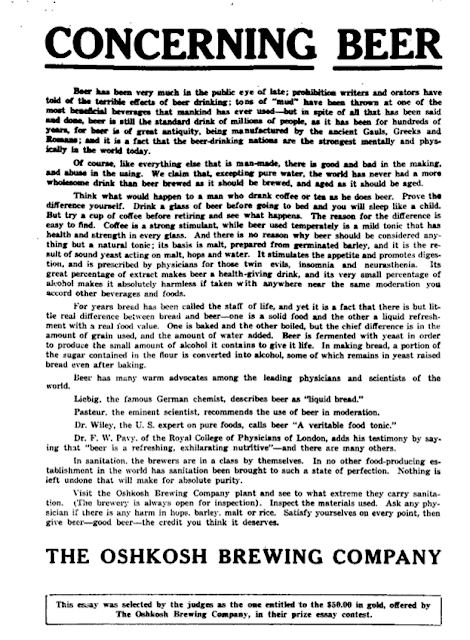 A half-page ad in The Daily Northwestern,
Saturday Evening, September 9, 1916 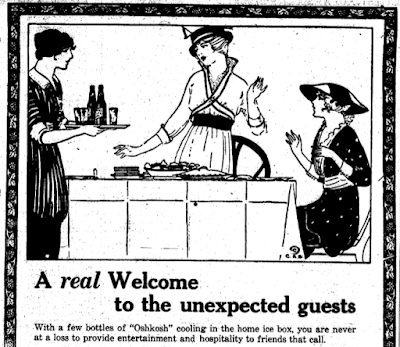 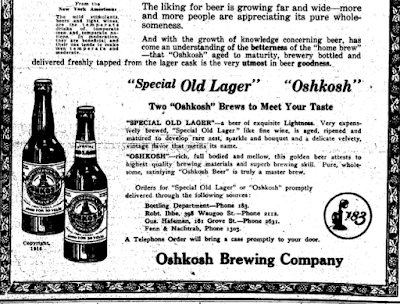 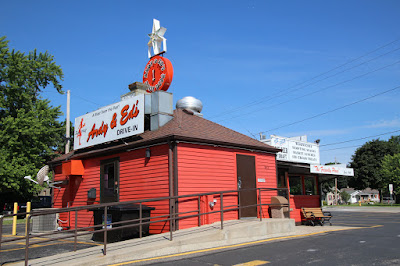 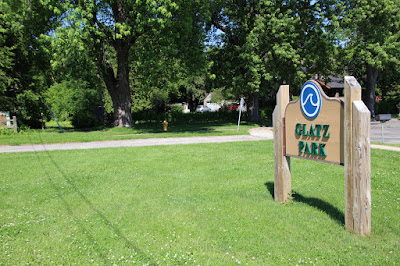 The marker is located at Glatz Park in Oshkosh, Wisconsin.