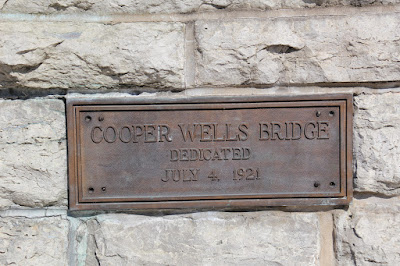 Cooper Wells Bridge is located inside Menominee Park and is accessible from westbound Pratt Trail, where is crosses an inlet from Lake Winnebago, Oshkosh, Wisconsin 54901.


Sergeant Wells was a U.S. resident living in Oshkosh, Wisconsin. According to the 'Marshfield Times', he was a very popular young man who played in the 127th infantry band. Cooper Wells was a much loved man. He was married to his wife on December 19th, 1917, in Oshkosh.

He lived in the U.S. until February 18th, when he and the others in his unit were deployed to France. He was a sergeant in the Ordinance Corps of the 32nd automobile shop.

He was the son of Mr. and Mrs. William Wells. His mother died when he was a young boy. He then stayed with his father until his father passed way.

He then lived with his grandmother and graduated from the industrial department of the Oshkosh Normal School. He enlisted in the service of the United States Army in 1917. He went into the service as a member of the second regiment band, but at Waco, TX, he was transferred to the ordinance Unit.

On April 18th, 1918, a telegram was sent to Well's wife, Miss Alfreda Strassburger, announcing that he died. Although there is no mention of what battle he had fought in, he did not die in war, but of meningitis. He was a brave soldier, who not only went to fight for himself, but for his entire country. 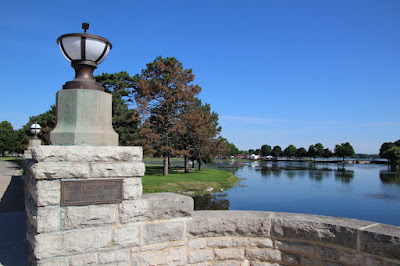 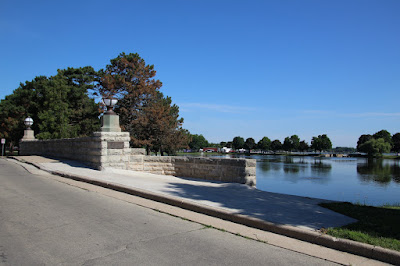 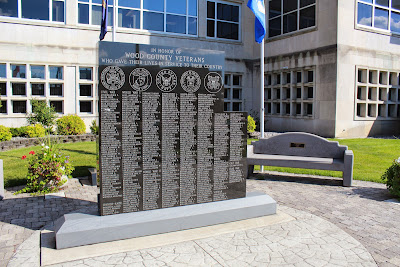 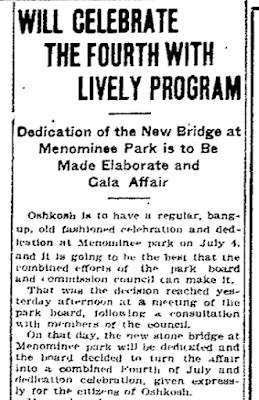 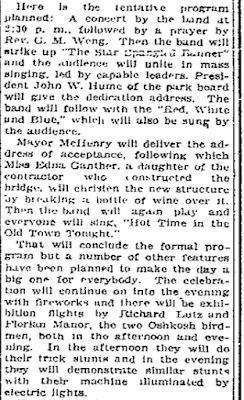 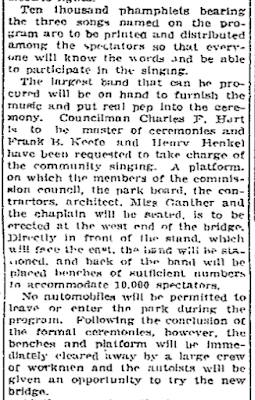 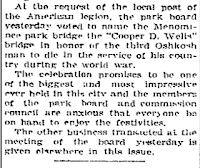 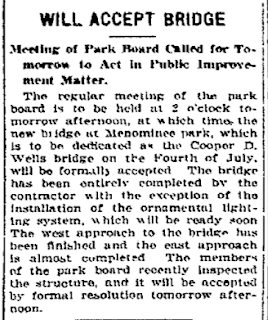 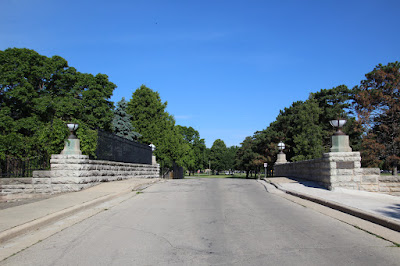 Looking west across the Cooper Wells Bridge in Oshkosh, Wisconsin. 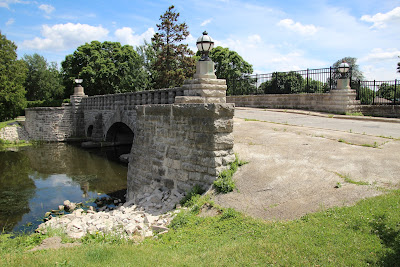 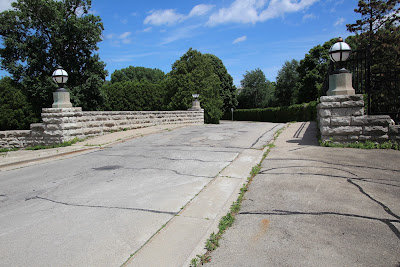 Looking east across the bridge. 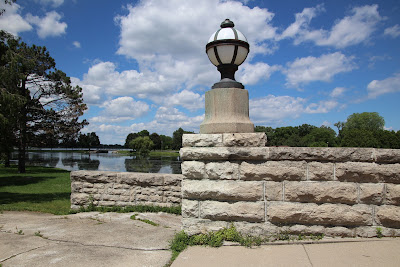 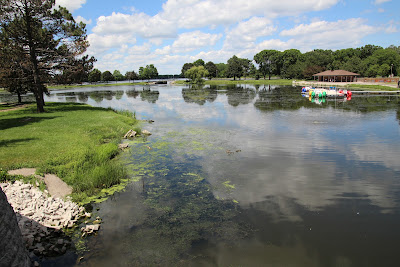 Looking west from the bridge. 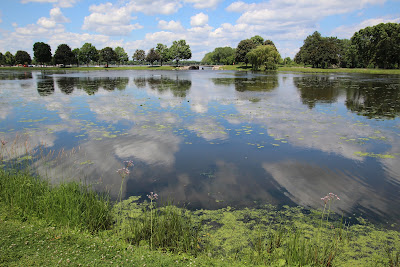 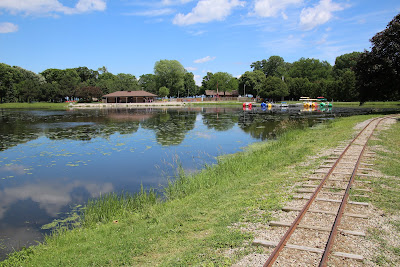 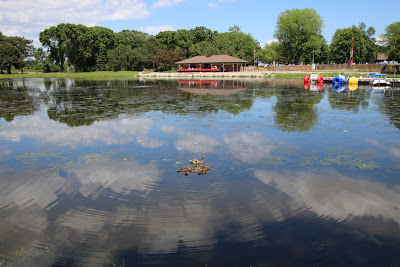 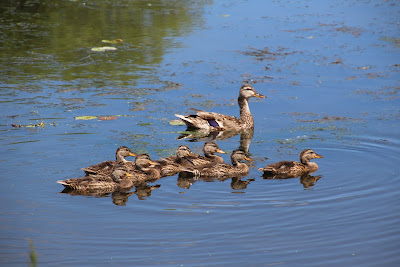 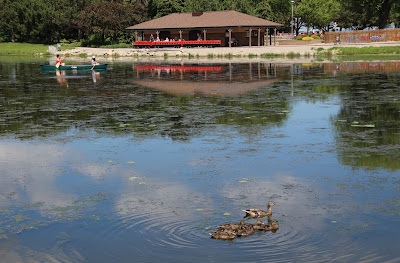 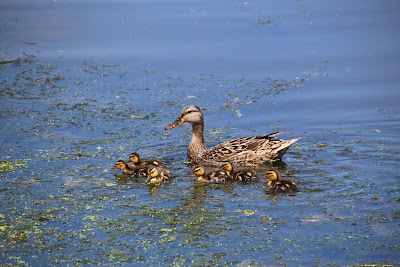 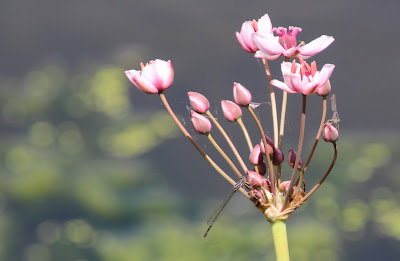 Did not see the two dragonflies until I offloaded to my computer . . . The east side of the bridge;
looking west from the Menominee Park Zoo. 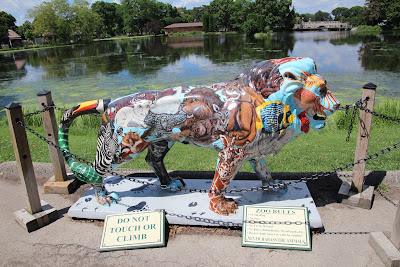 The bridge in the distance to the right;
looking west from the Menominee Park Zoo. 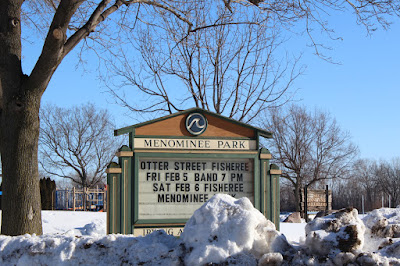 The Cooper Wells Bridge is located at Menominee Park
in Oshkosh, Wisconsin.