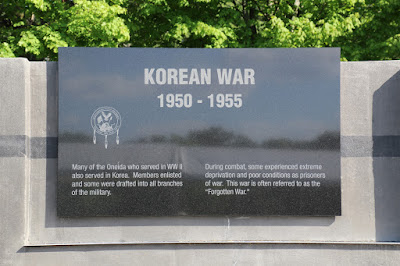 Many of the Oneida who served in WW II also served in Korea. Members enlisted and some were drafted into all branches of the military.

During combat, some experienced extreme deprivation and poor conditions as prisoners of war. This war is often referred to as the "Forgotten War". 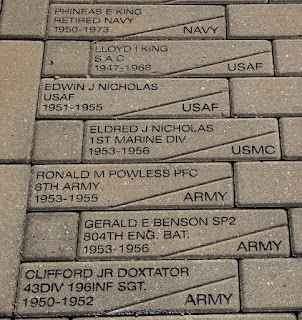 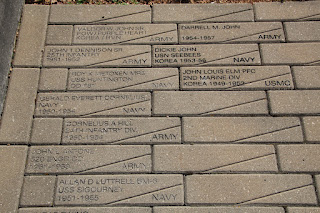 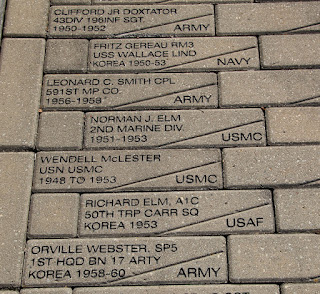 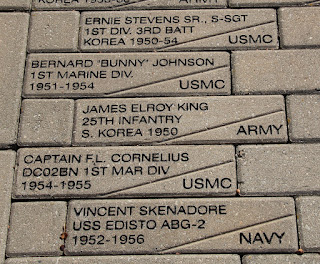