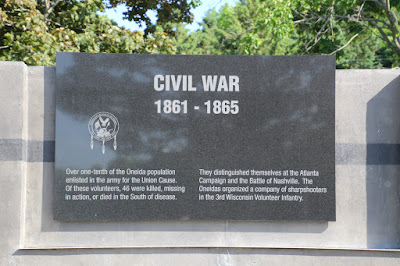 Over one-tenth of the Oneida population enlisted in the army for the Union Cause. Of these volunteers, 46 were killed, missing in action, or died in the South of disease. They distinguished themselves at the Atlanta Campaign and the Battle of Nashville. The Oneidas organized a company of sharpshooters in the 3rd Wisconsin Infantry. 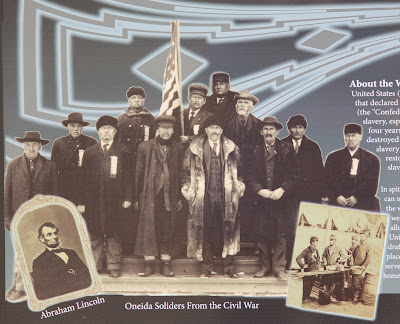 Oneida Soldiers from the Civil War 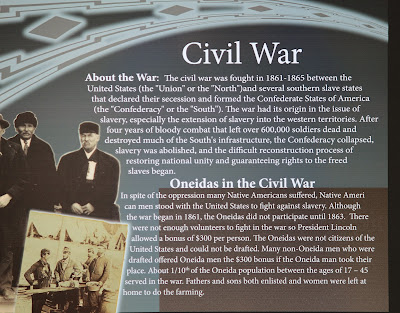 
About the War: The civil was [sic] was fought in 1861-1965 between the United States (the "Union" or the "North") and several southern slave states that declared their secession and formed the Confederate States of America the "Confederacy" or the "South"). The war had its origin in the issue of slavery, especially the extension of slavery into the western territories. After four years of bloody combat that left over 600,000 soldiers dead and destroyed much of the South's infrastructure, the Confederacy collapsed, slavery was abolished, and the difficult reconstruction process of restoring national unity and guaranteeing rights to the freed slaves began.

Oneidas in the Civil War


In spite of the oppression many Native American suffered, Native American men stood with the United States to fight against slavery. Although the war began in 1861, the Oneidas did not participate until 1863. There were not enough volunteers to fight in the war so President Lincoln allowed a bonus of $300 per person. The Oneidas were not citizens of the United States and could not be drafted. Many non-Oneida men who were drafted offered Oneida men the $300 bonus if the Oneida man took their place. About 1/10th of the Oneida population between the ages of 17-45 served in the war. Fathers and sons both enlisted and women were left at home to do the farming. 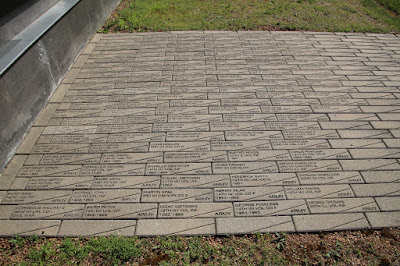 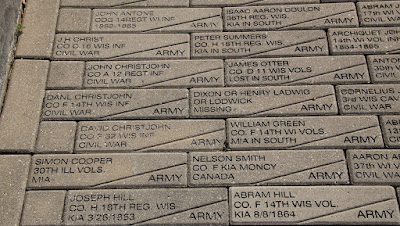 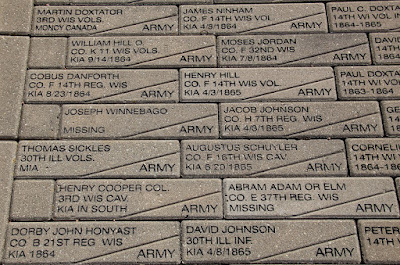 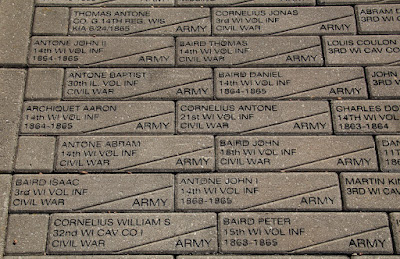 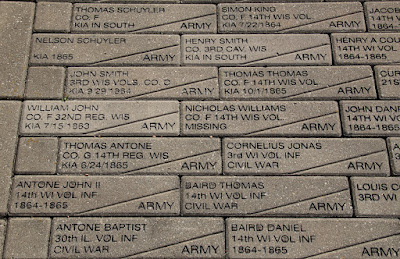 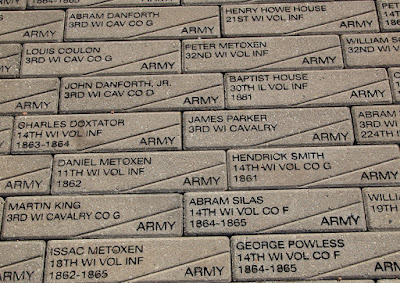 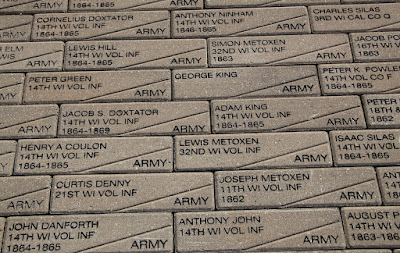 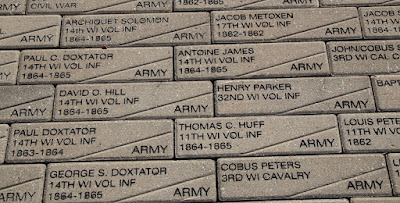 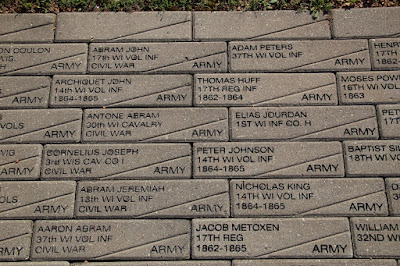 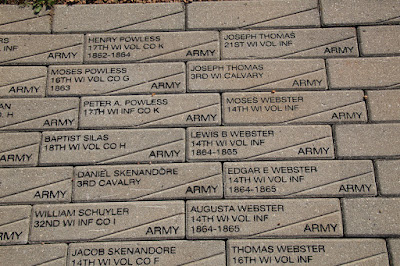 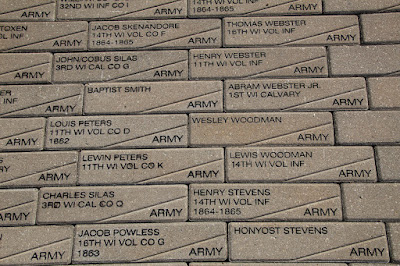 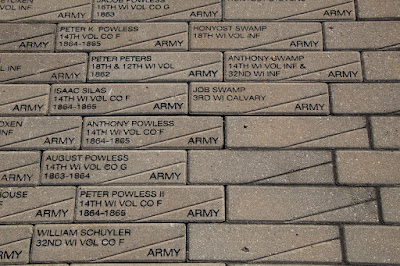 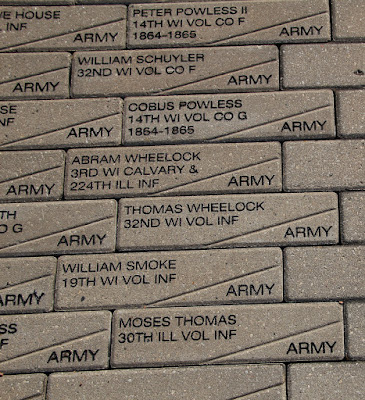