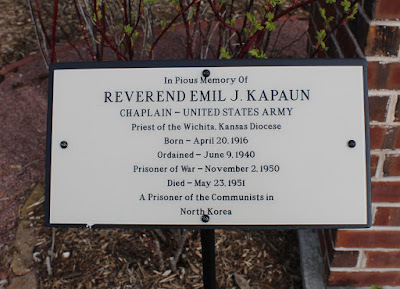 
The memorial is located on the grounds of the Shrine of Our Lady of Good Help, 4047 Chapel Drive, New Franken, Wisconsin 54229.

Our Lady of Good Help 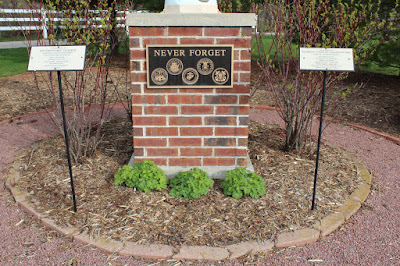 Reverend Kapaun's memorial is on the left. 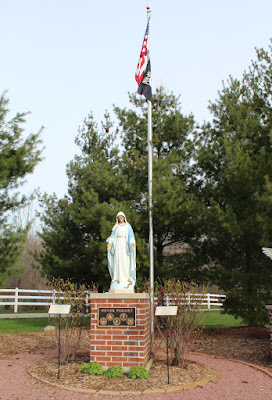 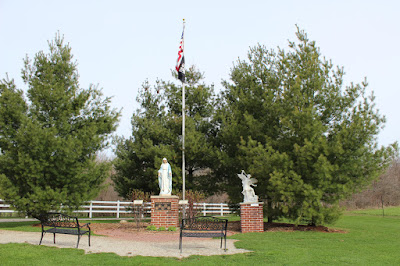 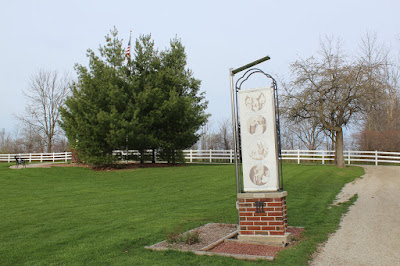 The memorial is inside the tree to the left,
and is on the northwest corner of the shrine property. 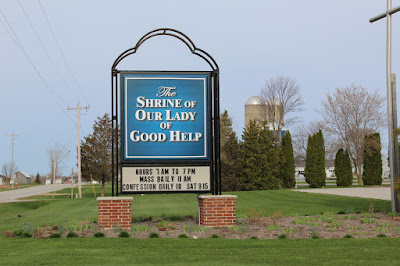 The memorial is located at
The Shrine of Our Lady of Good Help. 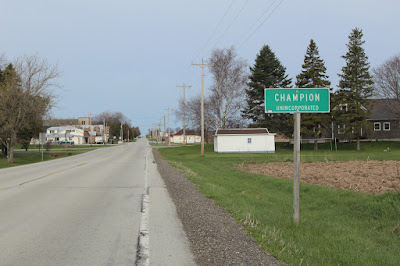 The memorial is located in Champion, Wisconsin.