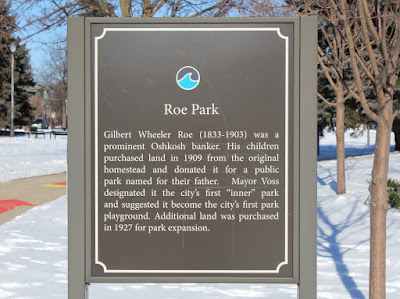 Gilbert Wheeler Roe (1833-1903) was a prominent Oshkosh banker. His children purchased land in 1909 from the original homestead and donated it for a public park named for their father. Mayor Voss designed it the city's first "inner" park and suggested it become the city's first park playground. Additional land was purchased in 1927 for park expansion.

The marker is located at Roe Park and is accessible from westbound Washington Avenue, at its T-intesection with Court Street, Oshkosh, Wisconsin 54901. 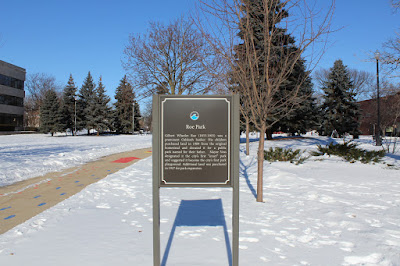 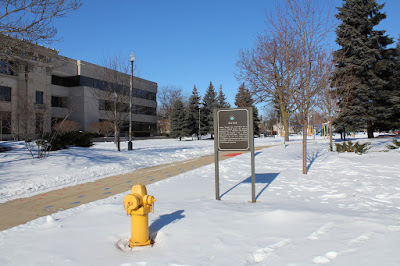 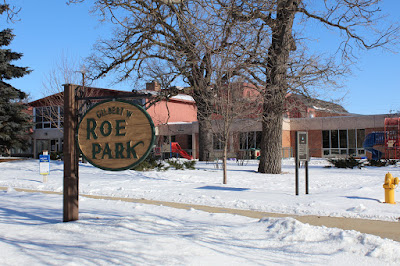 The marker (visible to the right) is located at Roe Park
in Oshkosh, Wisconsin.