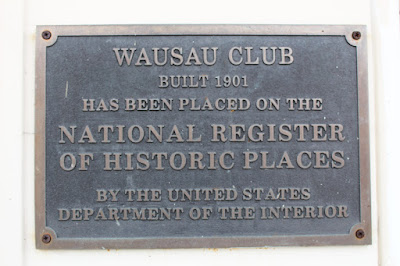 Ten prominent Wausau men incorporated the Wausau Club and built the clubhouse for social and business meetings. During the first few years, liquor and cigarettes were banned and women could not hold membership.

The site the club is on once held a house that belonged to Rufus P. Manson, a Mayor of Wausau and a member of the Wisconsin State Assembly, and his family of twelve. After Manson and his wife died, the house was split into two separate properties and each was moved to a different location. The following year, the Wausau Club was formed and would move another house from a different location onto the one previously occupied by the Manson residence. Multiple additions would later be made to the building, including one addition and refurbishment that cost $140,000. During the Prohibition Era, an underground tunnel connected to the Wausau Pilot newspaper building was used to move alcohol to and from the club undetected. 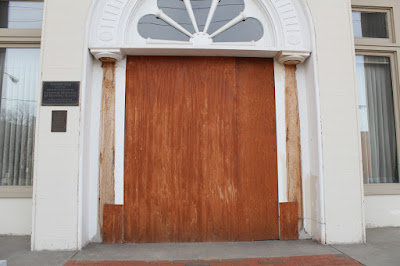 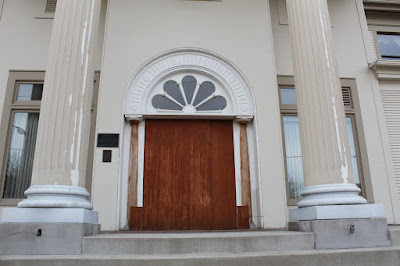 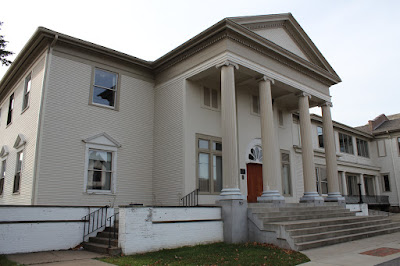 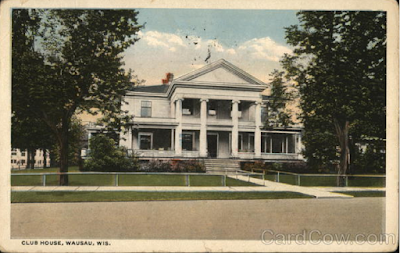 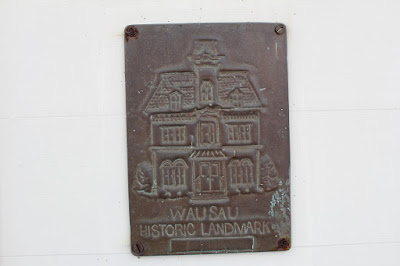 The building is also a Wausau Historic Landmark. 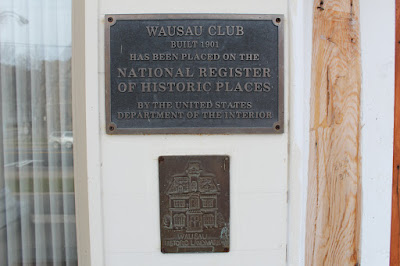 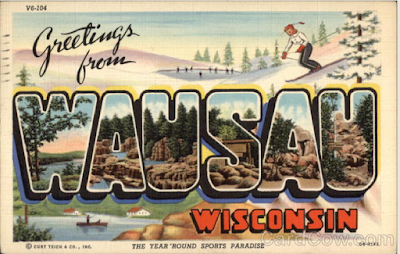 Screenshot of vintage postcard provided by CardCow.com.
The building and marker are located in Wausau, Wisconsin.