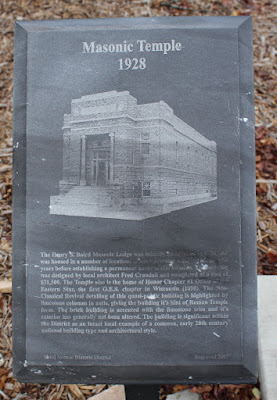 The Henry S. Baird Masonic Lodge was initially established in 1878 and was housed in a number of locations around downtown [illegible] 50 years before establishing a permanent home at this location. The building was designed by local architect Fred Crandall and completed at a cost of $31,500. The Temple also is the home of Honor Chapter #1 Order of the Eastern Star, the first O.E.S. chapter in Wisconsin (1890). The Neo-Classical Revival detailing of this quasi-public building is highlighted by limestone columns in antis, giving the building it's hint of Roman Temple form. The brick building is accented with the limestone trim and it's exterior has generally not been altered. The building is significant within the District as an intact local example of a common, early 20th century national building type and architectural style.

The marker and building are located on southbound 3rd Avenue, south of its intersection with Michigan Street, at or near 31 South 3rd Avenue, Sturgeon Bay, Wisconsin 54235. 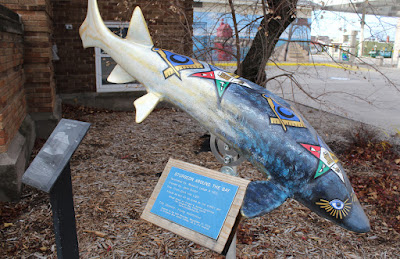 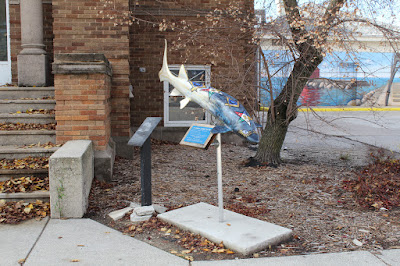 The small marker is located on the left. 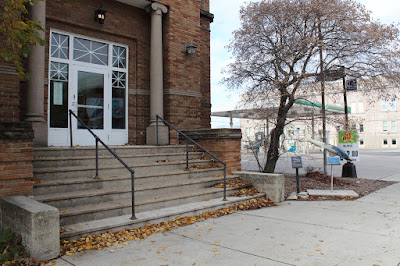 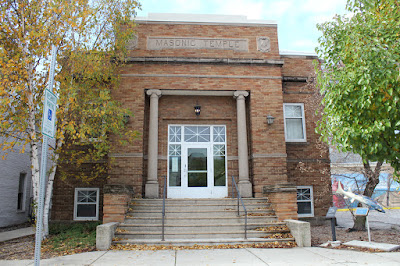 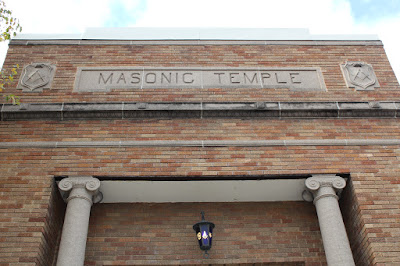 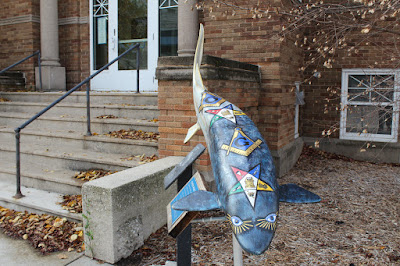 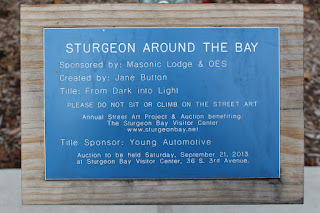 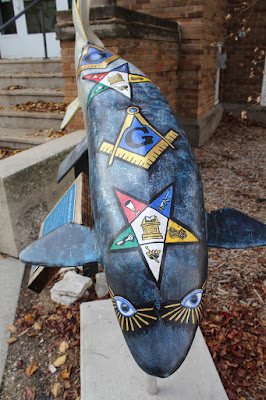 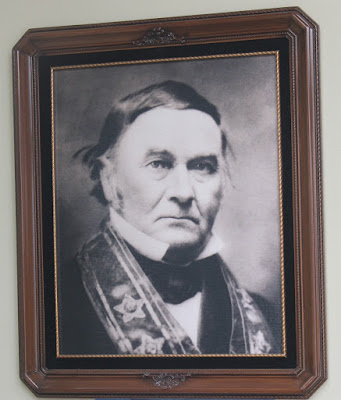 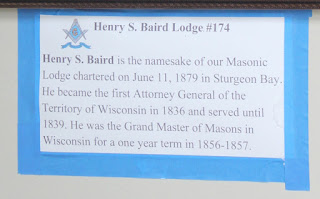 Henry S. Baird is the namesake of our Masonic Lodge chartered on June 11, 1879 in Sturgeon Bay. He became the first Attorney General of the Territory of Wisconsin in 1836 and served until 1839. He was the Grand Master of Masons in Wisconsin for a one year term in 1856-1857. 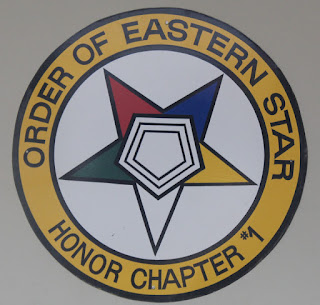 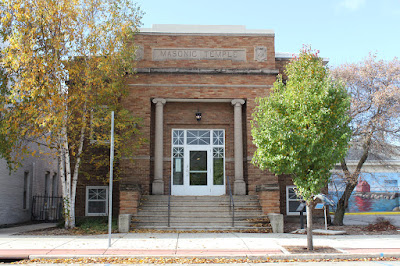 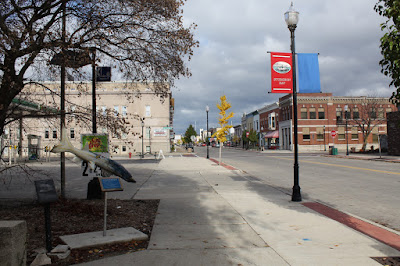 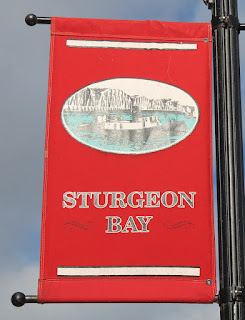 The Masonic Temple is located in Sturgeon Bay, Wisconsin.

The Masonic Temple is located in Sturgeon Bay's Historic Downtown.