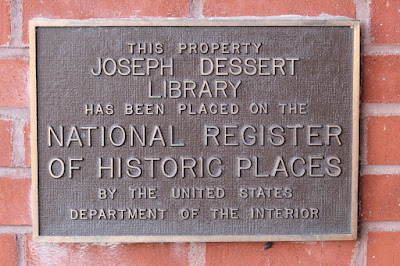 The library and marker are located on the northeast corner of the intersection of 2nd Street and Main Street / Wisconsin Highway 153, at 123 Main Street, Mosinee, Wisconsin 54455.

NOTE: The marker is at the west-side entrance to the building.

Joseph Dessert came from Canada to Mosinee (then known as "Little Bull Falls") in 1844. He decided that a library was needed and built and equipped a free library for the community.

Dedicated on February 11, 1899, the building was used as a library as well as a post office, village hall, and school, and it was the scene of many community events, including dances and balls. The library was the only place in town with theater facilities, so amateur plays were often presented there, and school commencements were held in the Grand Hall. The library existed as a city library until 1974, when the library and municipal boards recommended that the Joseph Dessert Library should join the Marathon County Public Library (MCPL). Since then, it has also come to be known as the MCPL – Mosinee Branch.

Celebrations have marked two significant anniversaries for the library, the first in 1949 at the 50th anniversary, and the second in 1999 at the time of the library's 100th year. Several renovations have also taken place, with the most recent occurring in 1995 as part of a county-wide building and improvement program for libraries. Today, the library maintains its status in the City of Mosinee as both an important community service and as a building significant to the history of the community. The library building is listed on the National Register of Historic Places. 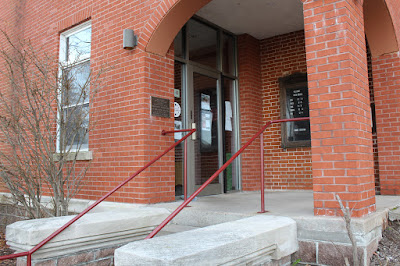 The marker is at the west-side (2nd Street) entrance to the library. 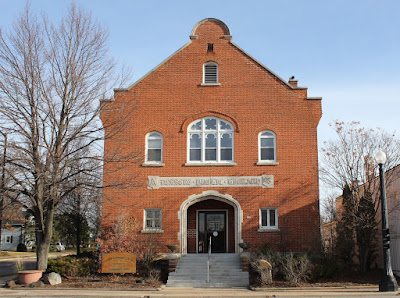 The Main Street (south-side) entrance to the library. 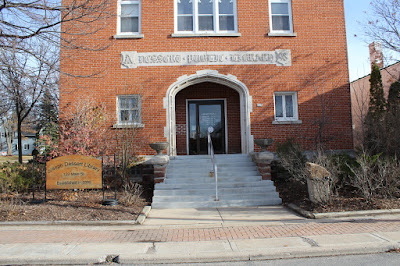 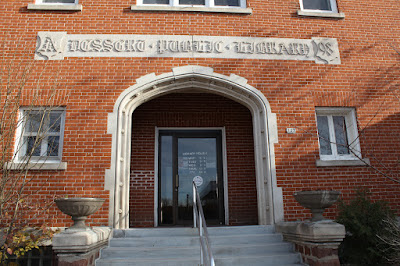 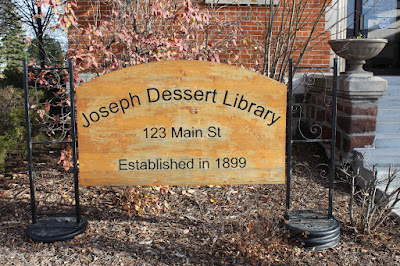 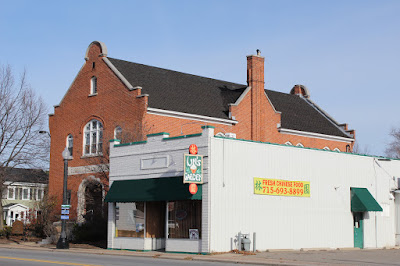 The east and south sides of the building. 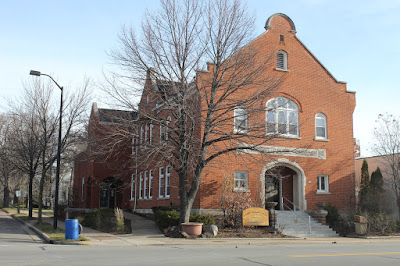 The west and south sides of the building. 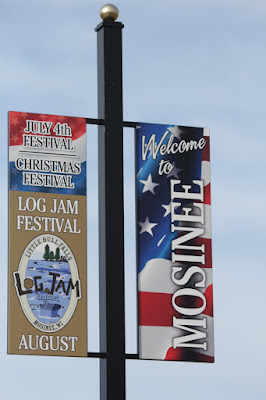 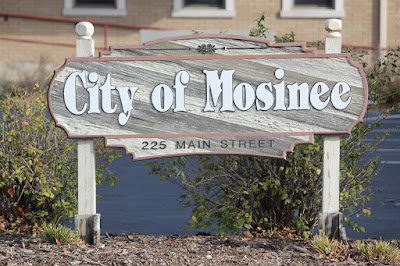