In Memory of Pioneer Women of Wisconsin 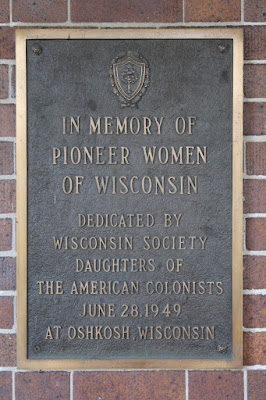 Google Map
IN MEMORY OF
PIONEER WOMEN
OF WISCONSIN

Dedicated by
Wisconsin Society
Daughters of
The American Colonists
June 28, 1949
at Oshkosh, Wisconsin


The Edgar Sawyer House is home to the Oshkosh Public Museum, located at on northbound one-way Algoma Boulevard, north of its intersection with West New York Avenue, at 1331 Algoma Boulevard, Oshkosh, Wisconsin 54901. 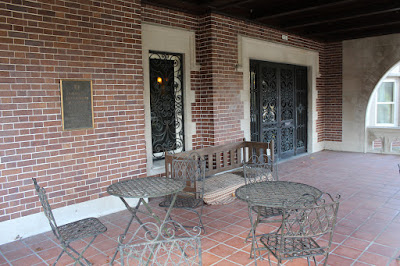 The marker is at the entrance to the Edger Sawyer House,
home to the Oshkosh Public Museum. 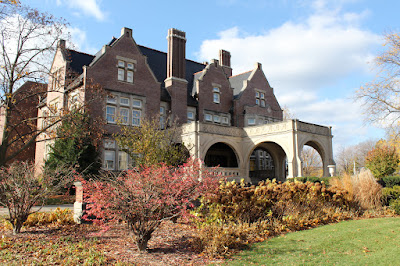 The entrance to the Edgar Sawyer House is inside the arches. 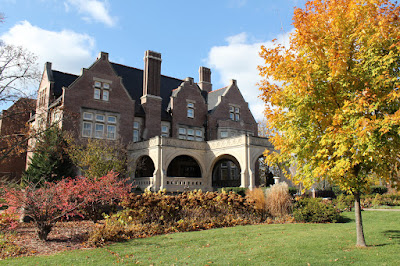 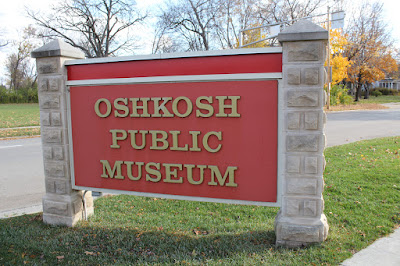 The marker is located at the Oshkosh Public Museum.