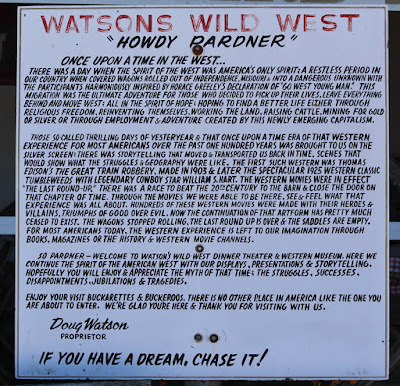 Once Upon a Time in the West...
there was a day when the spirit of the west was American's only spirit; a restless period in our country when covered wagons rolled out of Independence, Missouri & into a dangerous unknown with the participants harmoniously inspired by Horace Greeley's declaration of "Go West Young Man." This migration was the ultimate adventure for those who decided to pick up their lives, leave everything behind and move west; all in the spirit of hope; hoping to find a better life either through religious freedom, reinventing themselves, working the land, raising cattle, mining for gold or silver or through employment & adventure created by this newly emerging capitalism.

Those so-called thrilling days of yesteryear & that once upon a time era of that western experience for most Americans over the past one hundred years was brought to us on the silver screen: there was storytelling that moved & transported us back in time, scenes that would show what the struggles & geography were like. The first such western was Thomas Edison's The Great Train Robbery, made in 1903 & later the spectacular 1925 western classic Tumbleweeds with legendary cowboy star William S. Hart. The western movies were in effect "The Last Round-Up." There was a race to beat the 20th century to the bard & close the door on that chapter of time. Through the movies we were able to be there, see & feel what that experience was all about. Hundreds of these western movies were made with their heroes & villains, triumphs of good over evil. Now the continuation of that art form has pretty much ceased to exist. The wagons stopped rolling, the last round up is over & the saddles are empty. For most Americans today, the western experience is left to our imagination through books, magazines or the History & Western movie channels.

So pardner -- welcome to Watson's Wild West Dinner Theater & Western Museum. Here we continue the spirit of the American west with our displays, presentations 8 storytelling. Hopefully you will enjoy & appreciate the myth of that time; the struggles, successes, disappointments, jubilations & tragedies.

Enjoy your visit buckarettes & buckaroos, there is no other place in America like the one you are about to enter. We're glad you're here & thank you for visiting with us.

IF YOU HAVE A DREAM, CHASE IT! 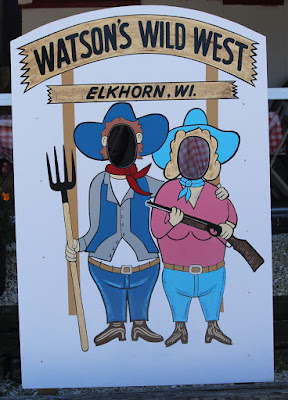 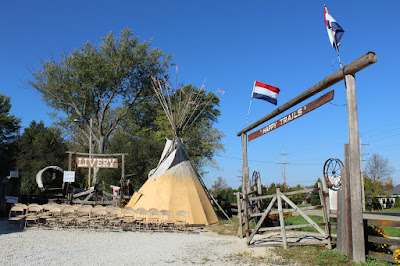 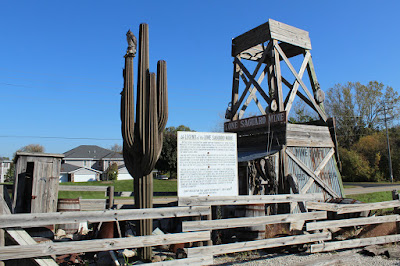 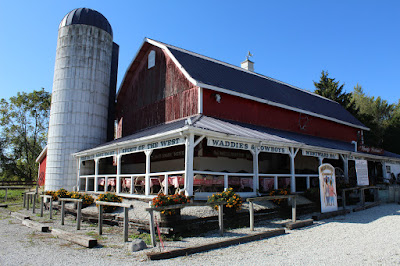 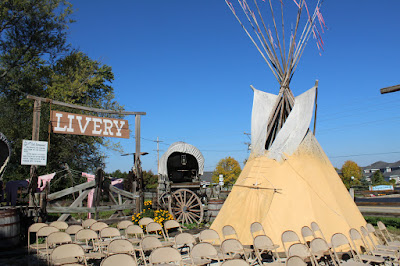 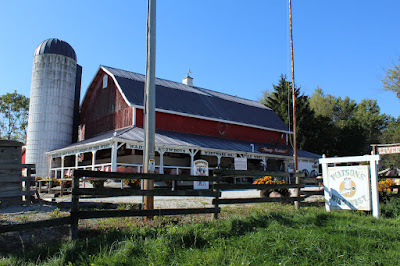 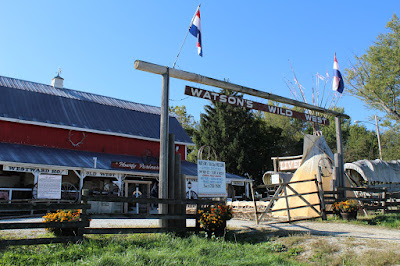