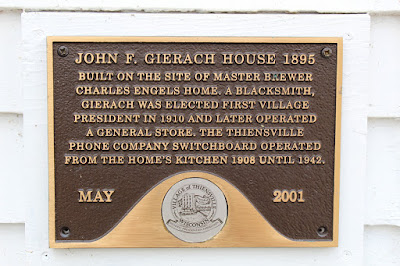 Built on the site of master brewer Charles Engels home. A blacksmith, Gierach was elected first Village President in 1910 and later operated a general store. The Thiensville phone company switchboard operated from the home's kitchen 1908 until 1942.


Use the "Village of Thiensville Historic Buildings" label below to view all landmarked properties in Thiensville; there are many. 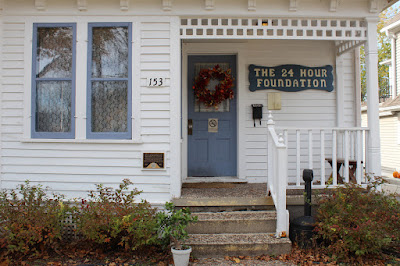 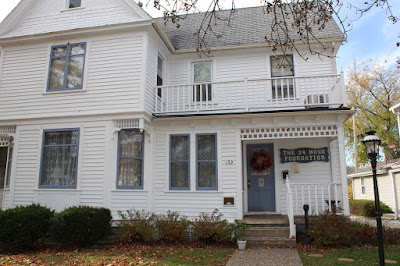 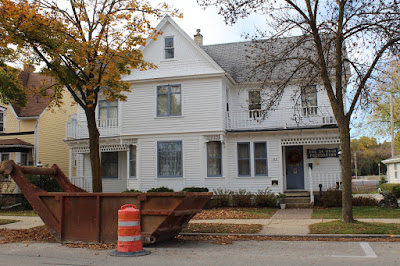 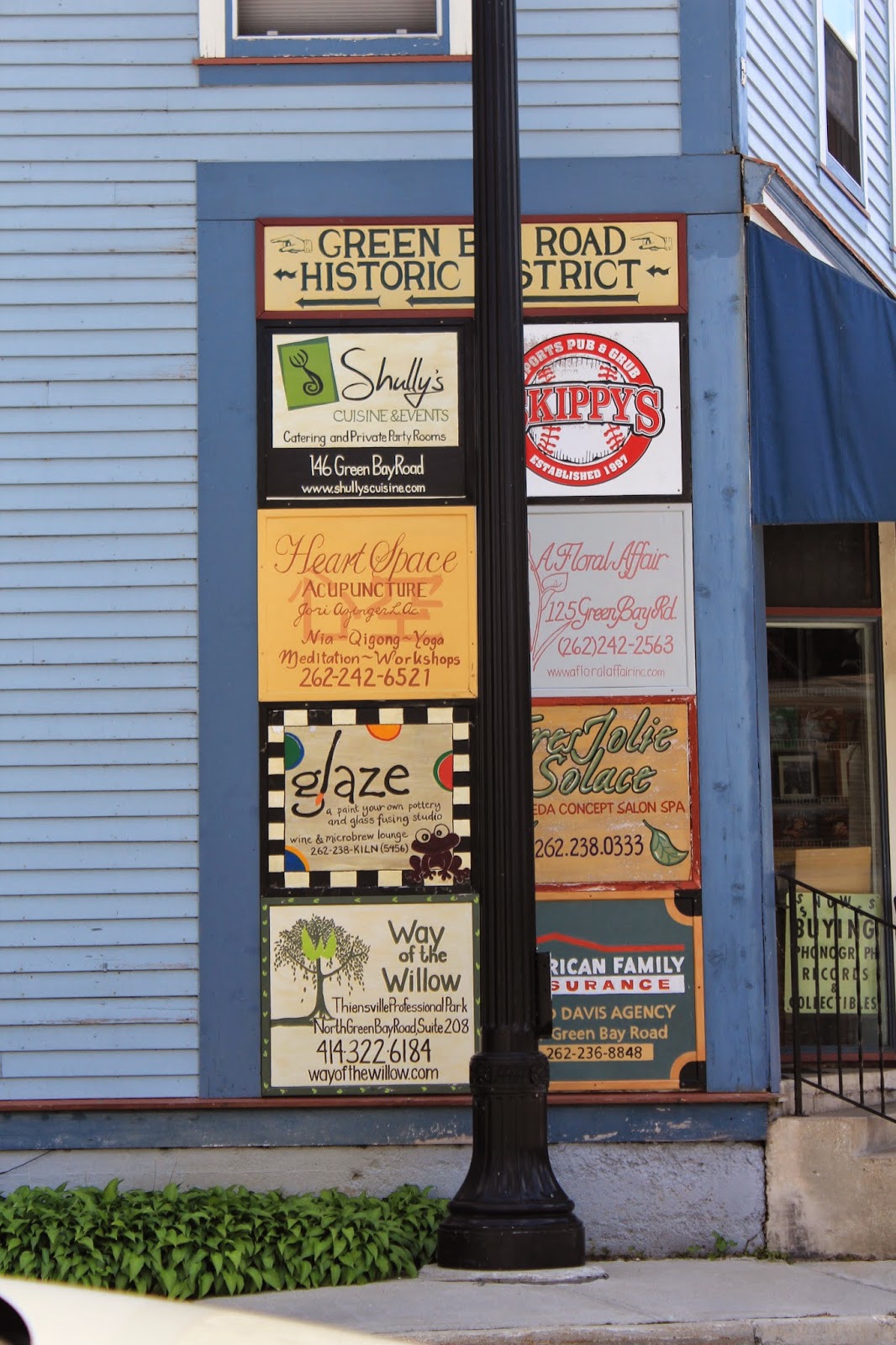 The property is located in the Green Bay Road Historic District,
listed on the National Register of Historic Places: Wisconsin: Ozaukee County.