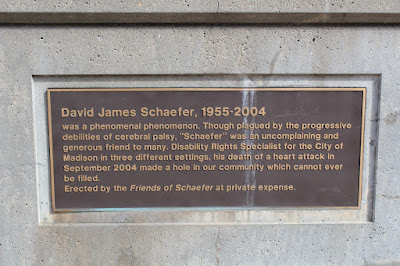 was a phenomenal phenomenon. Though plagued by the progressive debilities of cerebral palsy, "Schaefer" was an uncomplaining and generous friend to many. Disability Rights Specialist for the City of Madison in three different settings, his death of a heart attack in September 2004 made a hole in our community which cannot ever be filled.
Erected by the Friends of Schaefer at private expense. 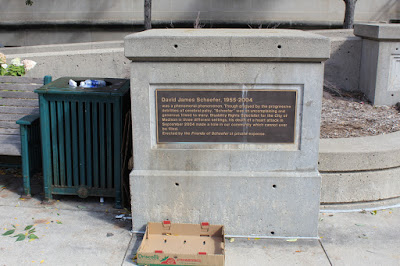 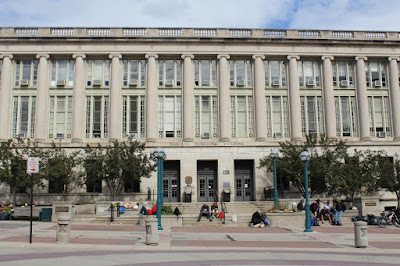