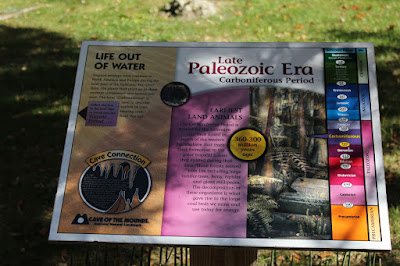 LIFE OUT OF WATER

Tropical swamps were common in North America and Europe during the latter part of the Paleozoic Erz. Over time, the plants that piled up in these swamps compressed and turned into coal. The term "Carboniferous" is used to describe carbon or cool-bearing rock from this age.

The Carboniferous Period is named for the extensive coal beds found in much of the western hemisphere that trace their formation to the great tropical forests that existed during that time. These forests teemed with life including large conifer trees, gerns, reptiles and giant millipedes. The decomposition of these organisms is what gave rise to the large coal beds we mine and use today for energy. 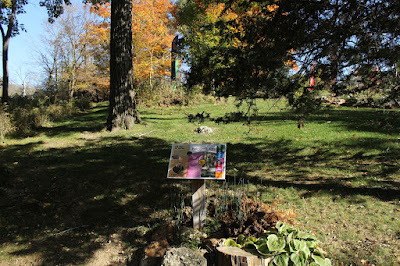 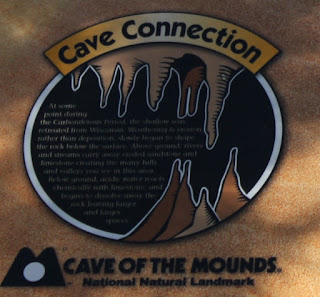 Cave Connection
At some point during the Carboniferous Period the shallow seas retreated from Wisconsin. Weathering & erosion, rather than deposition, slowly began to shape the rock below the surface. Above ground, rivers and streams carry away eroded sandstone and limestone creating the many hills and valleys you see in the area. The low ground, _____ water _____ the _____ with limestone, and began to dissolve away the rock leaving larger and larger spaces.