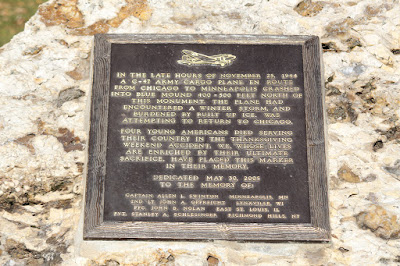 In the late hours of November 25, 1944, a C-47 Army cargo plane en route from Chicago to Minneapolis crashed into Blue Mound 400-500 feet north of this monument. The plane had encountered a winter storm, and burdened by built up ice, was attempting to return to Chicago.

Four young Americans died serving their country in the Thanksgiving weekend accident. We, whose lives are enriched by their ultimate sacrifice, have placed this marker in their memory.

NOTE: The marker is located inside a fee area and requires a Vehicle Admission Sticker or Daily Use Permit to access. 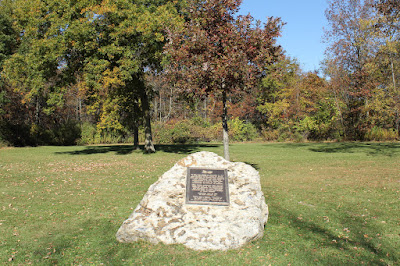 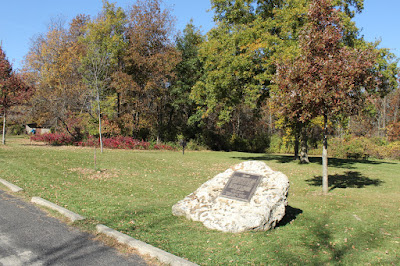 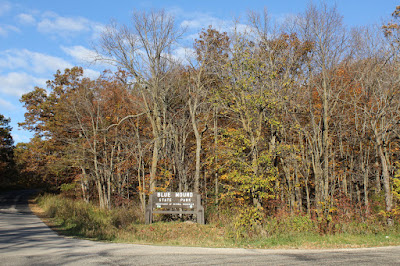 The marker is located inside Blue Mound State Park. 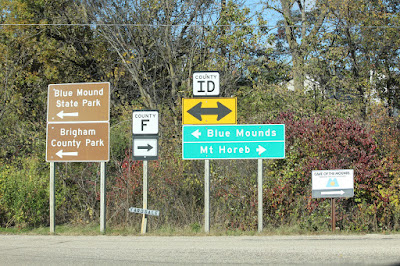 Plenty of signage leading to the marker location . . . 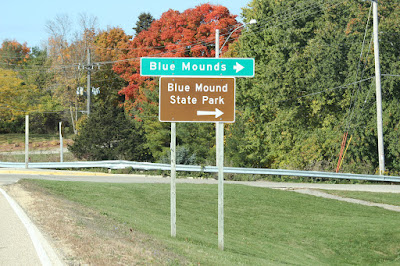 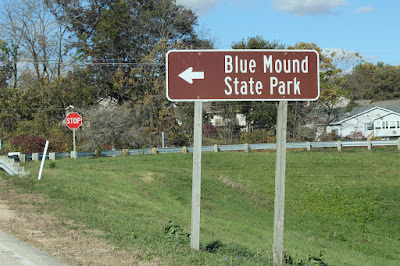 is there any book out on this subject?