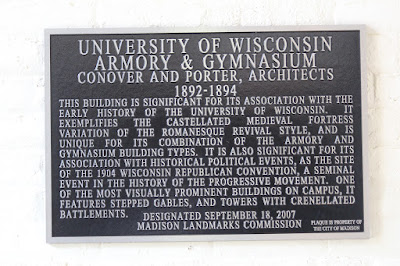 
The marker is inside the entrance to the Armory & Gymnasium, located on westbound Langdon Street, west of its intersection with North Lake Street, at 716 Langdon Street, Madison, Wisconsin 53706.

This document is the "first-ever Historic Structure Report on a state-owned building", completed in the summer of 1992.
The building is a Wisconsin National Historic Landmark. 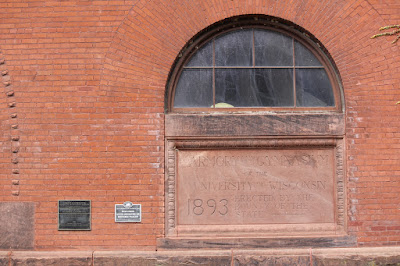 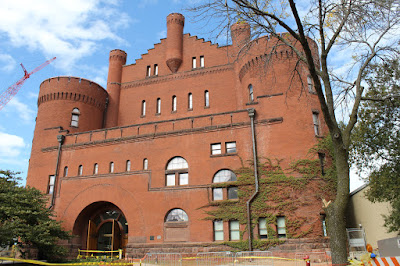 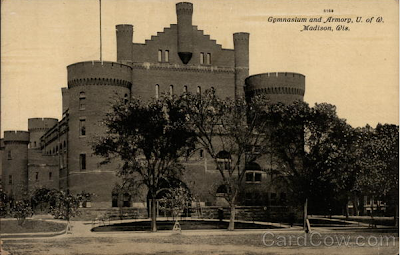 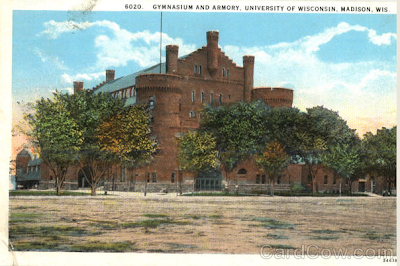 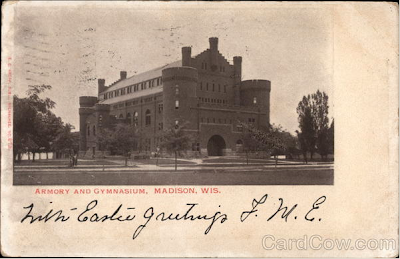 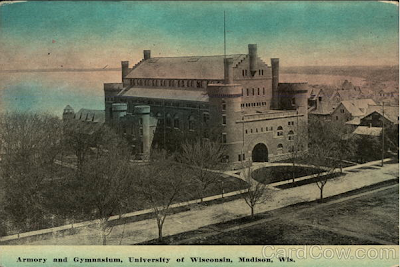 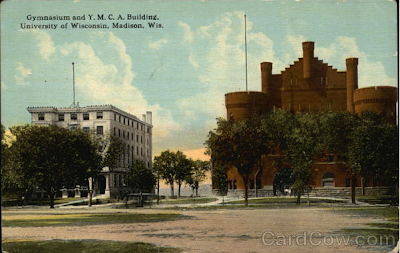 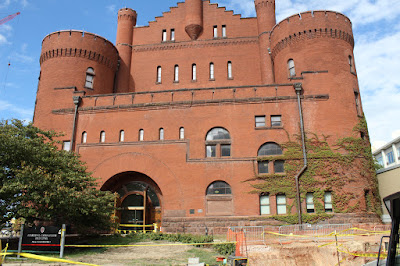 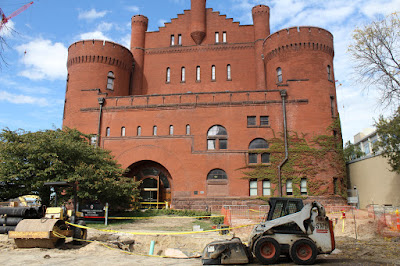 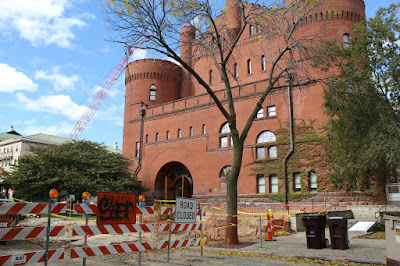