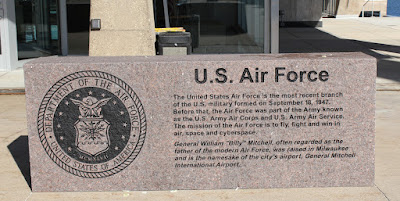 General William "Billy" Mitchell, often regarded as the father of the modern Air Force, was raised in Milwaukee and is the namesake of the city's airport, General Mitchell International Airport. 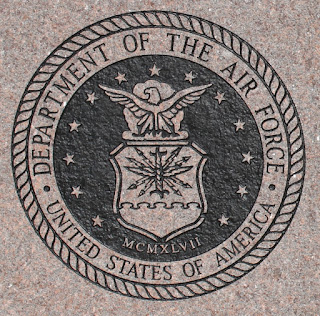 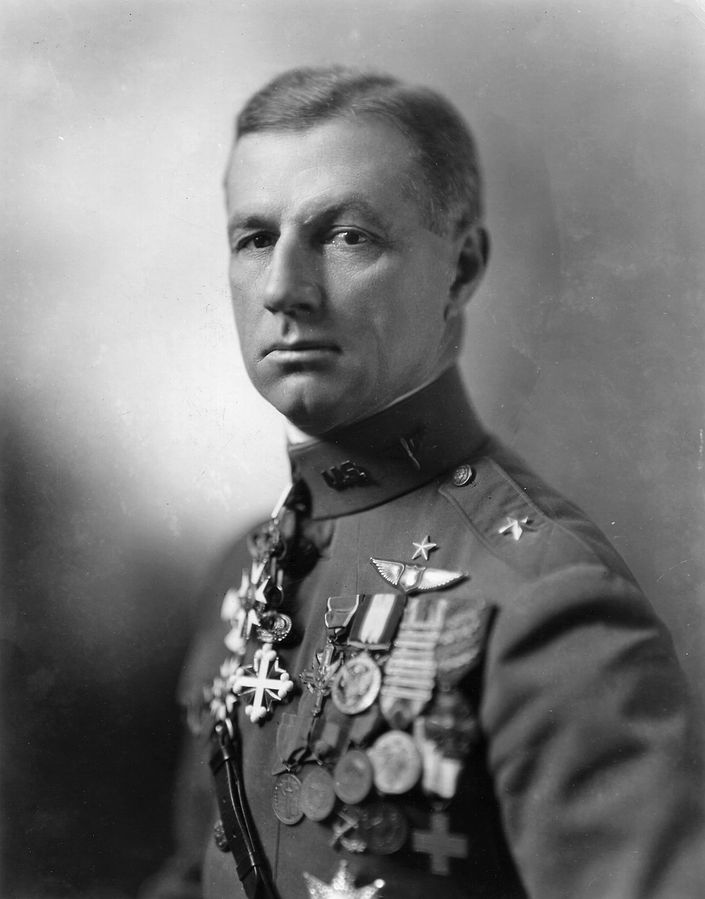 General Billy Mitchell
This media files is in the public domain.
Click here for more information. 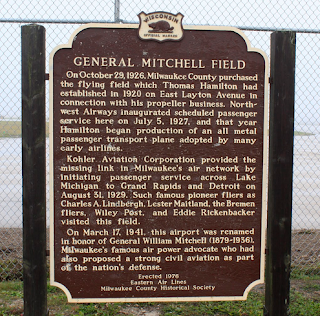 The U.S. Air Force Tribute is second from the right.