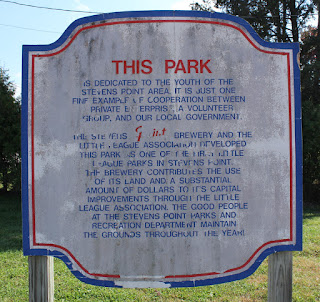 THIS PARK
is dedicated to the youth of the
Stevens Point area. It is just one
fine example of cooperation between
private enterprises, a volunteer
group, and our local government. 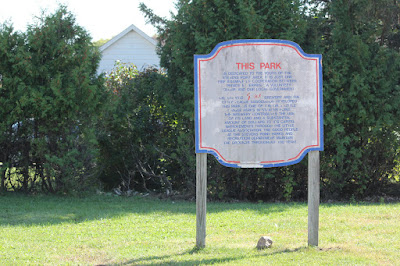 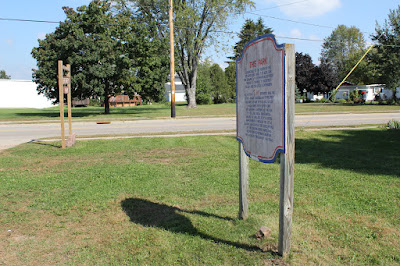 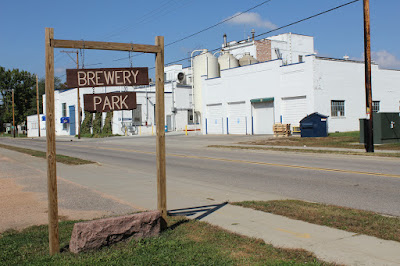 The marker is located at Brewery Park.
With Stevens Point Brewery in the background.

Some shots of the Stevens Point Brewery . . . 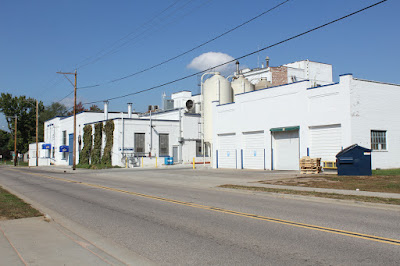 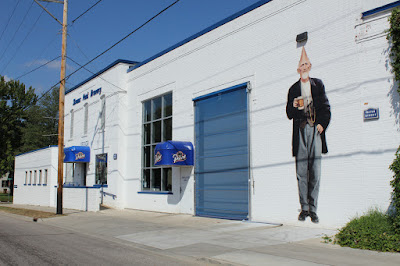 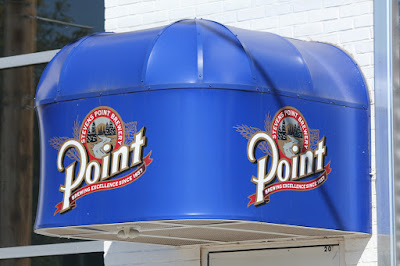 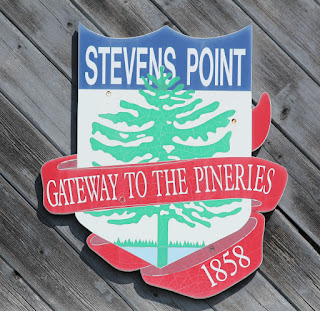