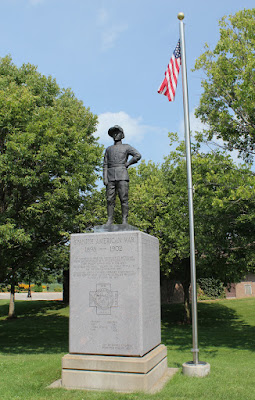 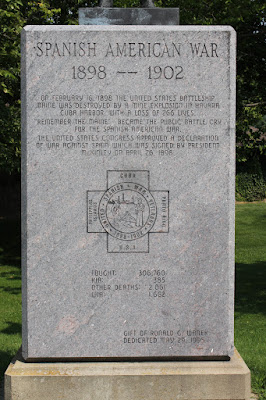 On February 16, 1898, the United States battleship Maine was destroyed by a mine explosion in Havana Cuba Harbor, with a loss of 266 lives.

The United States Congress approved a Declaration of War against Spain which was signed by President McKinley on April 26, 1898. 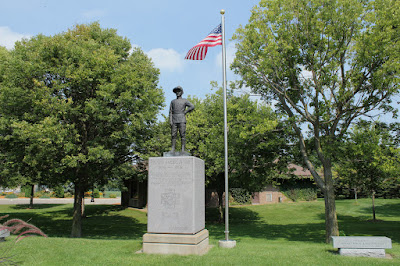 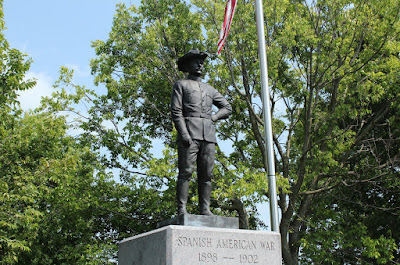 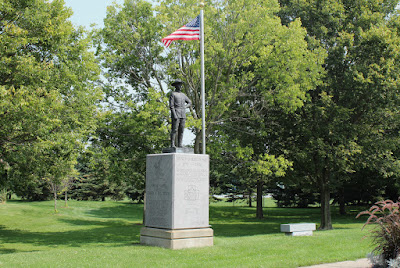 "The Maine entering Havana harbor. January 1898."
This media file is in the public domain.
Click here for more information.

The First Marine Battalion (United States), commanded by
Lieutenant Colonel Robert W. Huntington, landed on the eastern side of
Guantánamo Bay, Cuba on 10 June 1898. The next day, an American flag
was hoisted above Camp McCalla where it flew during the next eleven days.
This media file is in the public domain.
Click here for more information.