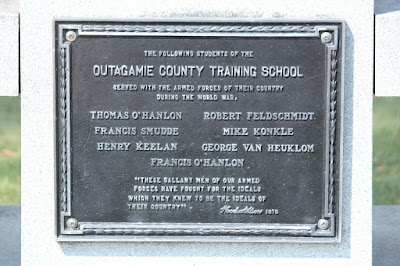 The following students of the
OUTAGAMIE COUNTY TRAINING SCHOOL
served with the Armed Forces of their Country
During the World War.

"These gallant men of our Armed
Forces have fought for the ideals
which they knew to be the ideals of
their country."
Woodrow Wilson 1918

The plaque in on the west side of the memorial . . . 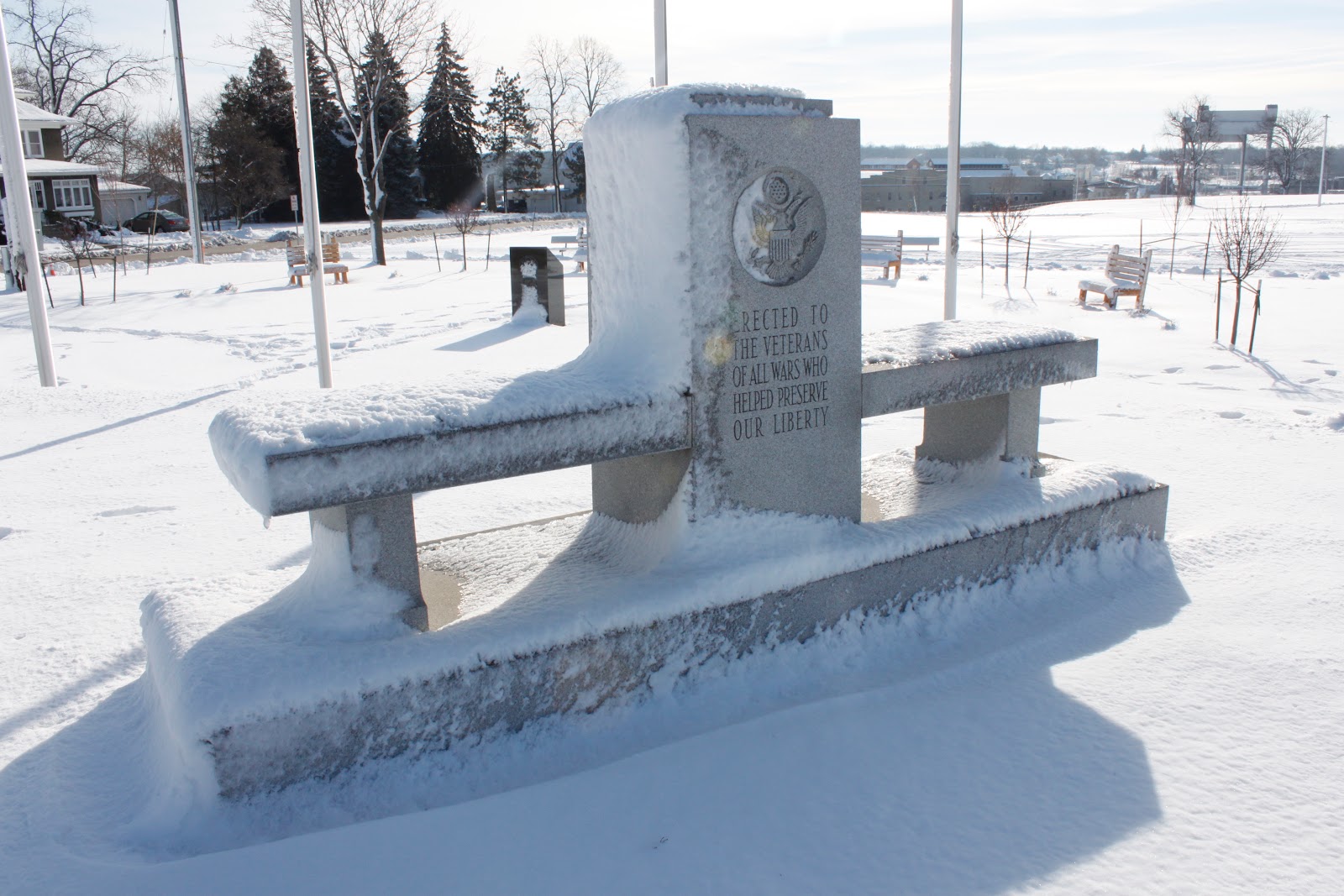 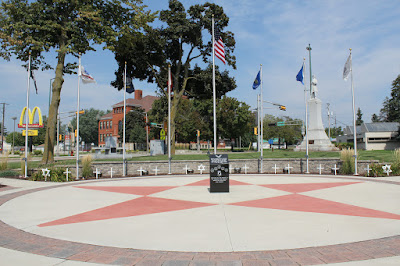 The memorial is located to the grass, on the left side
of the Kaukauna Veterans Memorial. 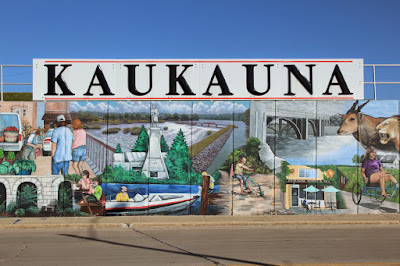 The memorial is located in Kaukauna, Wisconsin.