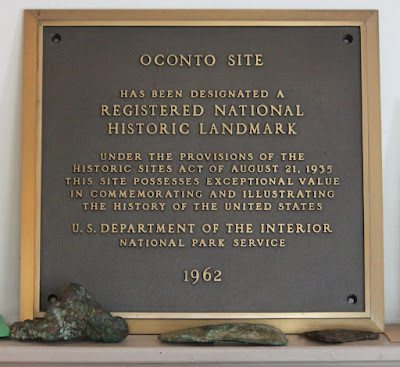 OCONTO SITE
has been designated a
REGISTERED NATIONAL
HISTORIC LANDMARK
under the provisions of the
Historic Sites Act of  August 21, 1935
This site possesses exceptional value
in commemorating and illustrating
the history of the United States
U.S. Departent of the Interior
National Park Service
1962


Thirteen year old Donald Baldwin discovered the Oconto Site in 1952 as he dug in an abandoned gravel quarry. He contacted the local historical society about his startling discovery and their subsequent excavations revealed that the site was a large burial area. Fear that the site would be destroyed by further gravel quarrying operations led to large-scale excavations almost immediately. The work revealed 21 burial pits and eight circular cremation pits containing at least 45 individuals. In some burials, ancient Native Americans included copper tools, a copper bracelet, a swan bone whistle, shell beads, a clam shell from the Mississippi River, and a larger shell from the Atlantic coast. The absence of elaborate burial items and the fact that all of the burials were treated similarly indicates that there was little social stratification within the society.

The Oconto site created great excitement because it allowed archaeologists to link the copper tools they had been finding for many years to a specific group of people and a narrow time frame. The work at the Oconto site changed the way people viewed copper artifacts and the "Old Copper Culture." More recent examination of the artifacts and excavation records from the Oconto site and a similar site in Riverside, Michigan have provided archeologists with new insights. Using new analytical techniques and the knowledge gained since the original discoveries, researchers have uncovered the elaborate social structure and trade network of the Old Copper Culture. Their trade network stretched from the Rocky Mountains to the Gulf Coast and was based upon an economic system that probably relied on the large-scale harvest of sturgeon.

The park is open all year round. No burials, excavations, or exhibits are visible at the site today, but visitor can experience the setting as Donald Baldwin saw it in 1952.

The marker is located at Copper Culture State Park.

Click here to view all National Historic Landmarks in Wisconsin. 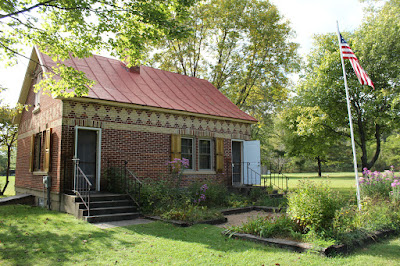 The marker is on the wall inside the Oconto Archaic Copper Museum. 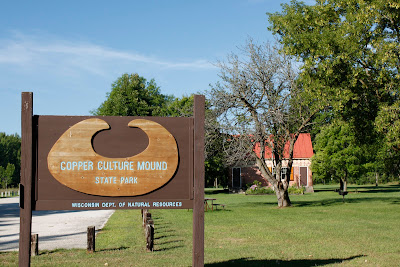 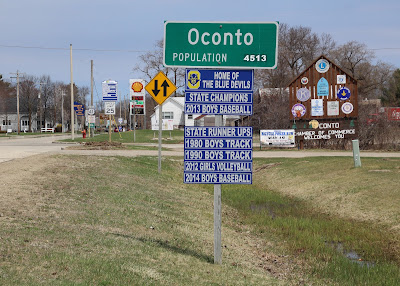 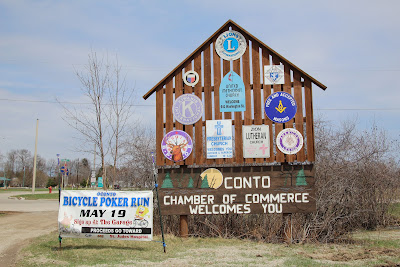 The Oconto Site is located in Oconto, Wisconsin.