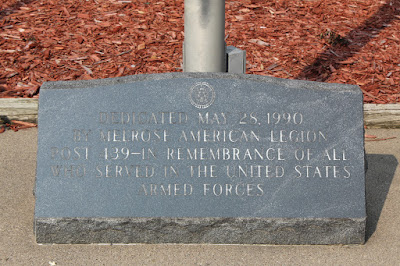 Dedicated May 28, 1990
by Melrose American Legion
Post 439 -- In Remembrance of all
who served in the United States
Armed Forces 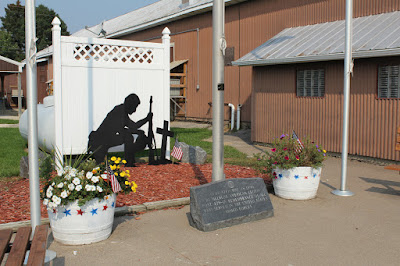 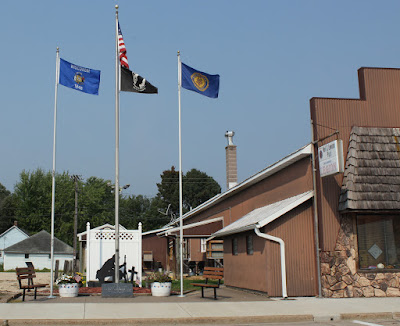 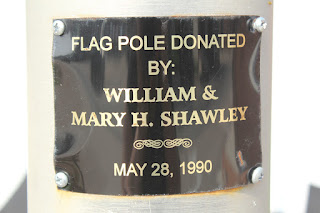 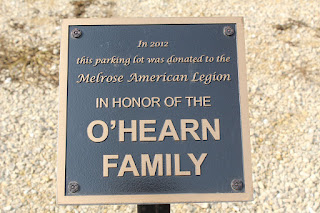 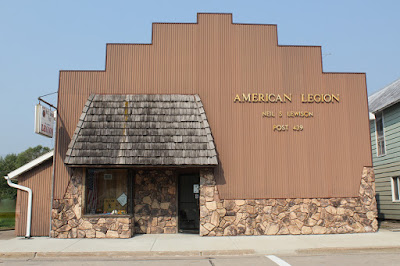 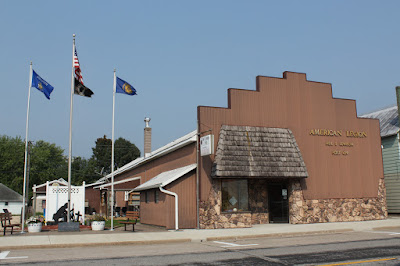 The memorial is located on the grounds of American Legion Post 439. 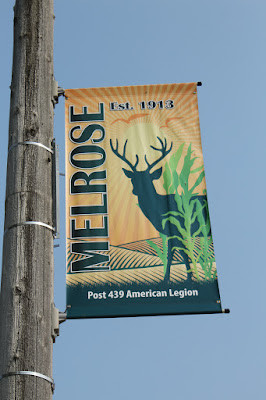 The memorial is located in Melrose, Wisconsin.