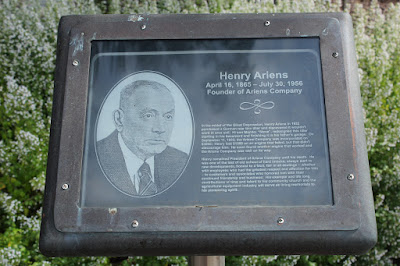 In the midst of the Great Depression, Henry Ariens in 1932 purchased a German rear tine tiller and discovered it wouldn't work in area soil. Hi [sic] son Mando, "Steve", redesigned this tiller starting in his basement and finishing it in his father's garage. On September 11, 1933, the Ariens Company was incorporated on $3000. Henry lost $1500 on an engine that failed, but that didn't discourage him. He soon found another engine that worked and the Ariens Company was well on its way.

Henry remained President of Ariens Company until his death. He was one of the last of old school of hard knocks, always alert to new developments, honest to a fault, fair in all dealings -- whether with employees who had the greatest respect and affection for him -- to customers and associates who honored him with their continued friendship and business. His example and life long contributions of time and talent to his community church and the agricultural equipment industry will serve as living memorials to his pioneering spirit.

The marker is located at an Ariens historical display located on northbound Main Street / County Highway PP, at its intersection with Calumet Street, Brillion, Wisconsin 54110. 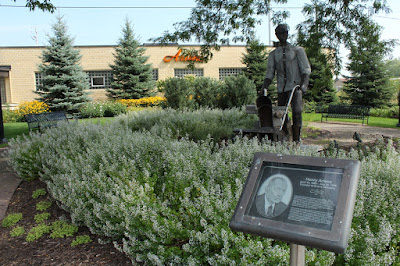 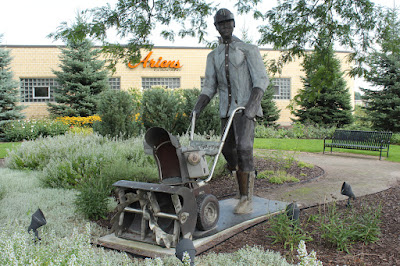 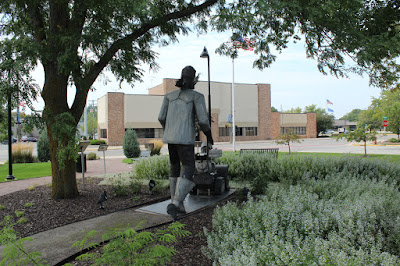 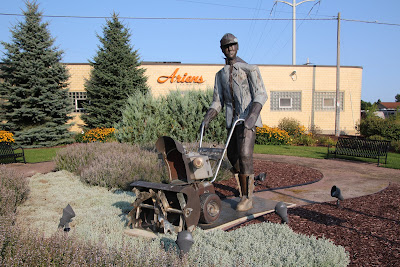 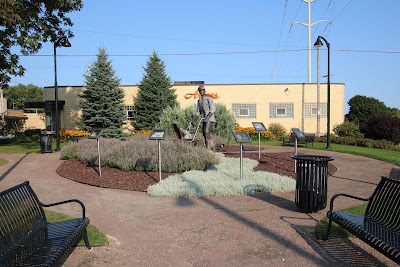 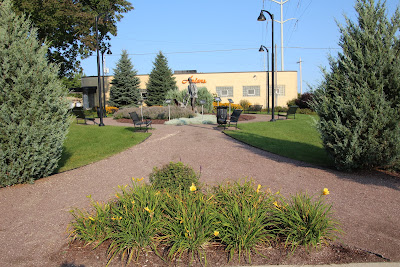 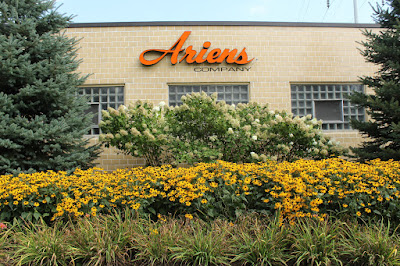 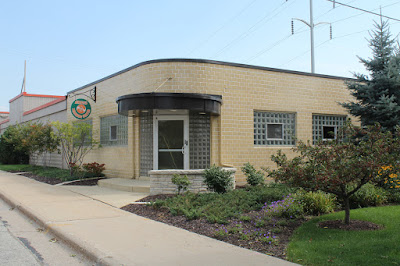