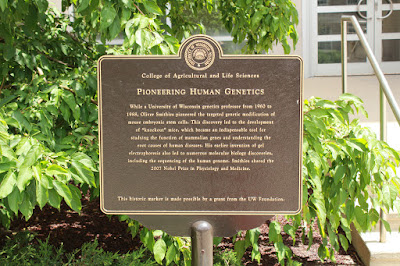 While a University of Wisconsin genetics professor from 1960 to 1988, Oliver Smithies pioneered the targeted genetic modification of mouse embryonic stem cells. This discovery led to the development of "knockout" mice, which became an indispensable tool for studying the function of mammalian genes and understanding the root causes of human diseases. His earlier invention of gel electrophoresis also led to numerous molecular biology discoveries, including the sequencing of the human genome. Smithies shared the 2007 Nobel Prize in Physiology and Medicine.

The marker is located in front of the Genetics Biochemistry Center on one-way northbound Henry Mall, just north of its intersection with University Avenue, at 425 Henry Mall, Madison, Wisconsin 53706. 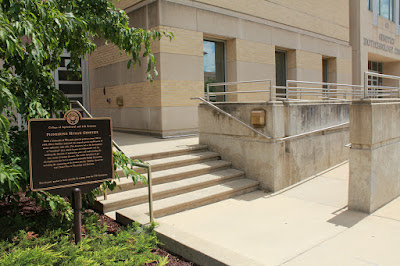 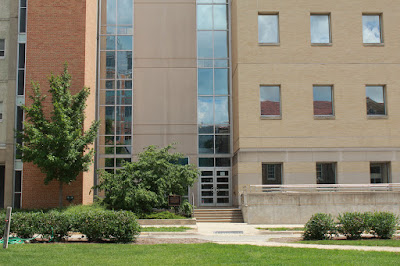 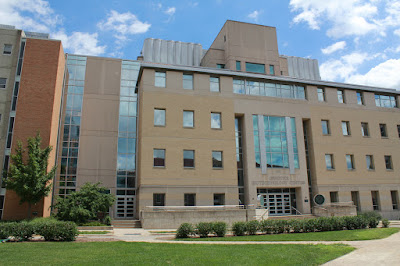 The marker is visible to the left of the stairs to the far left. 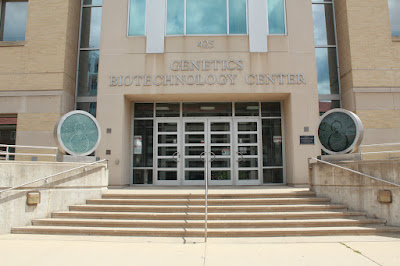 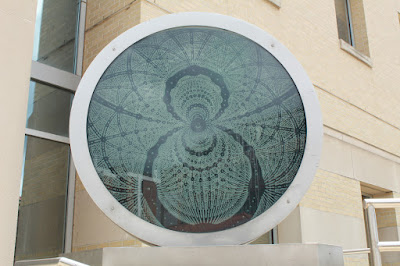 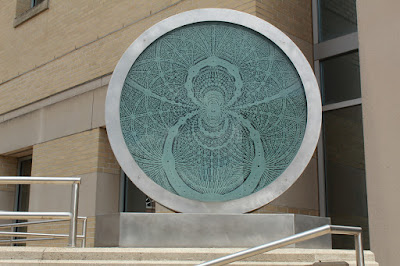 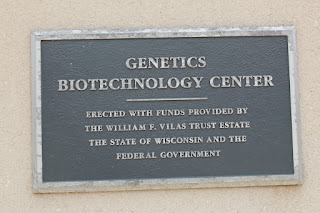