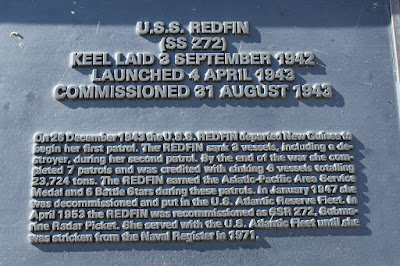 On 26 December 1943 the U.S.S. REDFIN department New Guinea to begin her first patrol. The REDFIN sank 3 vessels, including a destroyed, during her second patrol. By the end of the war she completed 7 patrols and was credited with sinking 6 vessels totalling 23,724 tons. The REDFIN earned the Asiatic-Pacific Area Service Medal and 6 Battle Stars during these patrols. In January 1947, she was decommissioned and put in the U.S. Atlantic Reserve Fleet. In April 1953 the REDFIN was recommissioned as SSR 272, Submarine Radar Picket. She served with the U.S. Atlantic Fleet until she was stricken from the Naval Register in 1971. 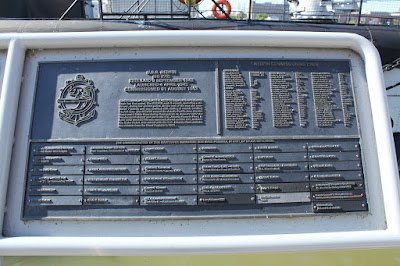 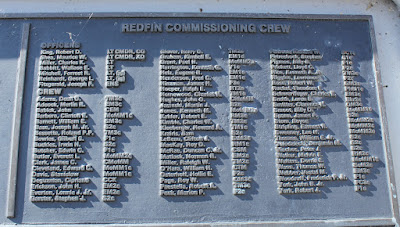 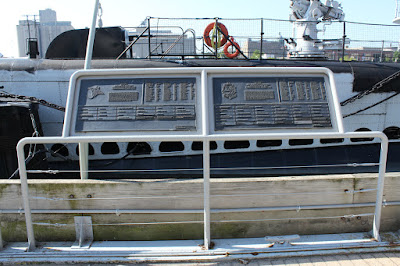 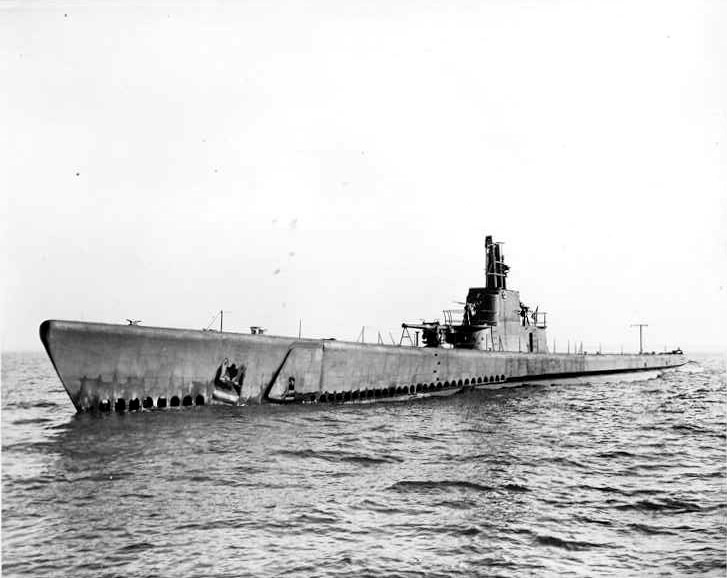 Port side view of the Redfin (SS-272),
probably during shakedown trials, April 1943 on Lake Michigan
This media file is in the public domain.
Click here for more information.