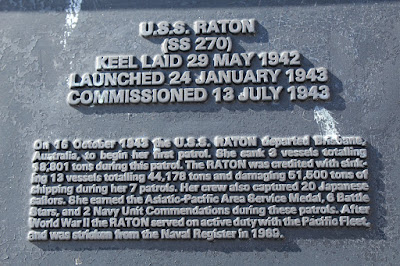 On 16 October 1943 the U.S.S. RATON departed Bisbane, Australia, to begin her first patrol. She sank 3 vessels totalling 18,801 tons during this patrol. The RATON was created with sinking 13 vessels totalling 44,178 tons and damaging 51,500 tons of shipping during her 7 patrols. Her crew also captured 20 Japanese sailors. She earned the Asiatic-Pacific Area Service Medal, 6 Battle Stars, and 2 Navy Unit Commendations during these patrols. After World War II the RATON served on active duty with the Pacific Fleet and was stricken from the Naval Register in 1969. 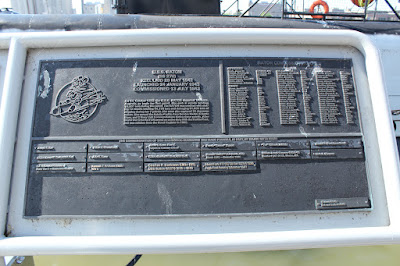 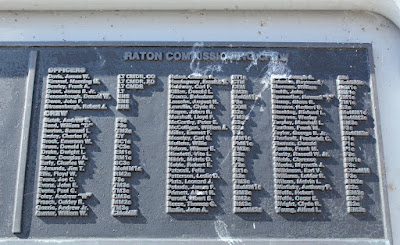 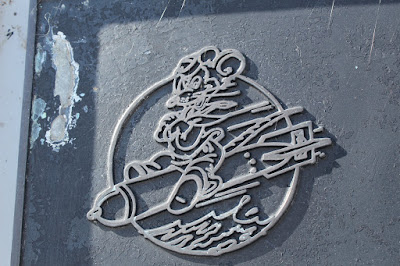 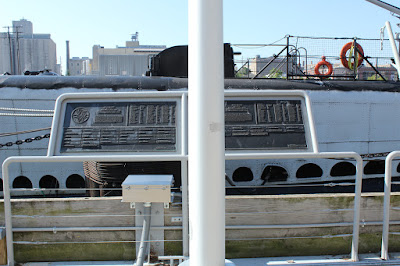 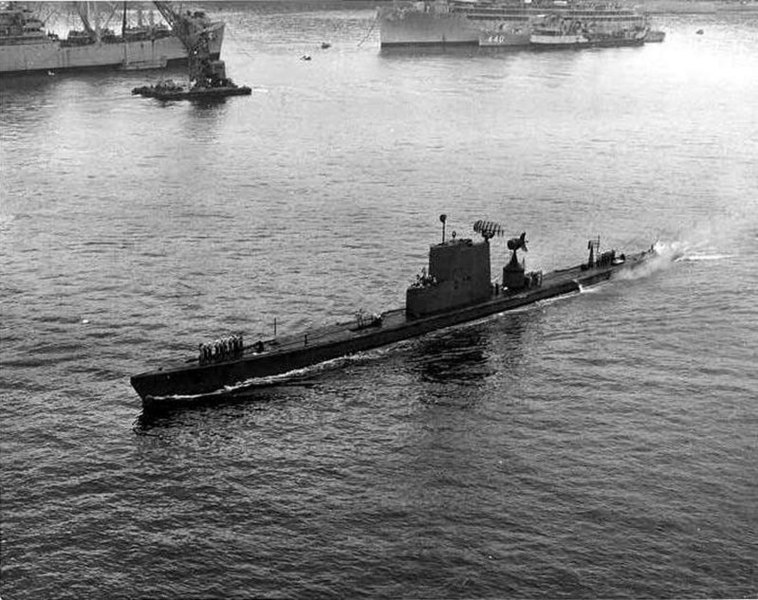 Raton (SSR-270) as a Radar Picket submarine, circa 1953-60
This media file is in the public domain.
Click here for more information.