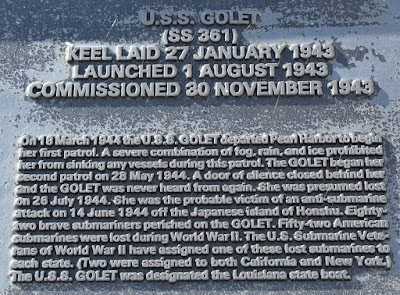 On 18 March 1944 the U.S.S. GOLET departed Pearl Harbor to begin her first patrol. A severe combination of fog, rain, and ice prohibited her from sinking any vessels during this patrol. The GOLET began her second patrol on 28 May 1944. A door of silence closed behind her and the GOLET was never heard from again. She was presumed lost on 26 July 1944. She was the probable victim of an anti-submarine attack on 14 Jun 1944 off the Japanese island of Honshu. Eighty-two brave submariners perished on the GOLET. Fifty-two American submarines were lost during World War II. The U.S. Submarine Veterans of World War II have assigned one of these lost submarines to each state. (Two were assigned to both California and New York.) The U.S.S. GOLET was designated the Louisiana state boat.

On Eternal Patrol: USS Golet (SS 361)
A list of the men lost while serving on USS Lagarto. Includes a memorial page and photo of each submariner. 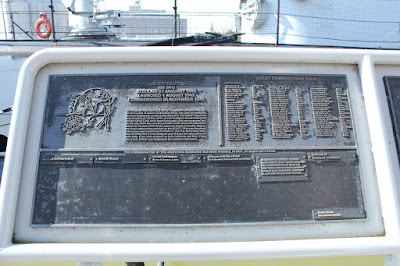 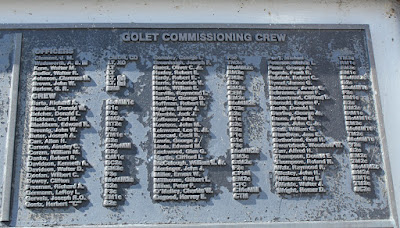 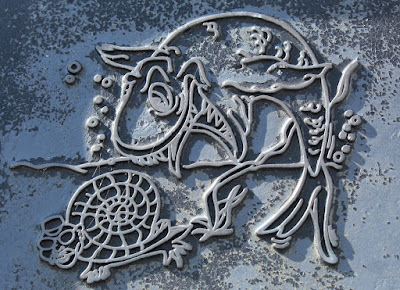 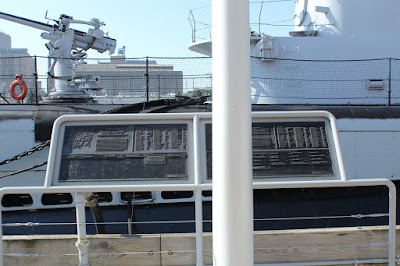 USS Golet (SS-361) 1943
This media file is in the public domain.
Click here for more information.