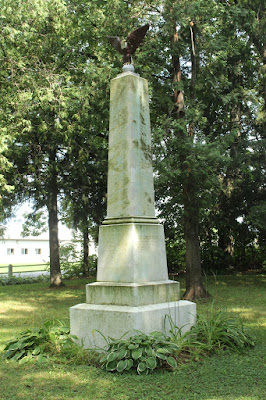 Rhine Memorial Park is located at St. John German Evangelical Cemetery and is accessible from northbound Rhine Road, at its intersection with County Road Ff, at or near W5385 County Road Ff, Elkhart Lake, Wisconsin 53020.


In April 1867 the citizens of this township approved funds to erect this monument to their Civil War dead. It was dedicated July 4, 1868. 115 men from the Town of Rhine volunteered to serve their country in this great war. 23 never returned. Their names, rank, and the battle in which they lost their life, are inscribed on this monument.

townrhinewordpress.com: Town Memorial Park Makes Sheboygan Press
It's very sad to me that the brass eagle that was originally placed on this monument was stolen, as was one of the two cannons that were placed on either side of the monument (the other was placed in protective storage). 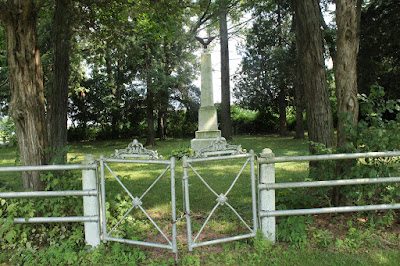 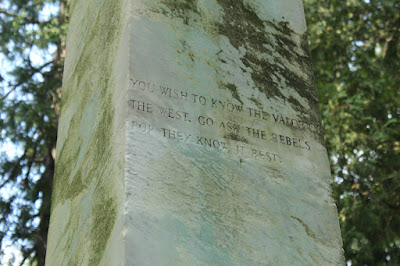 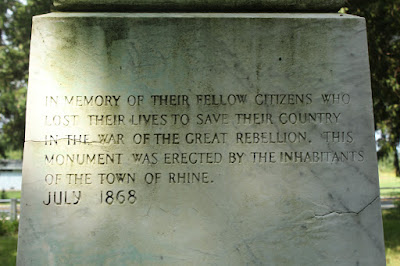 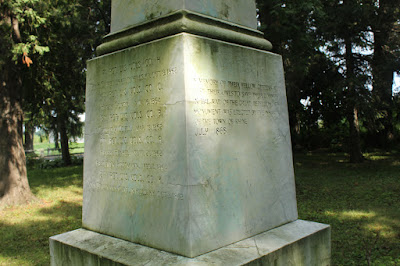 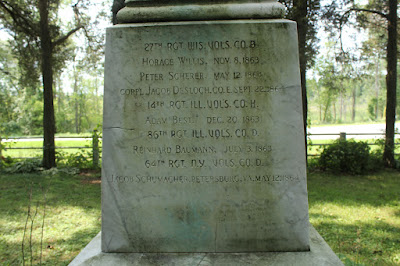 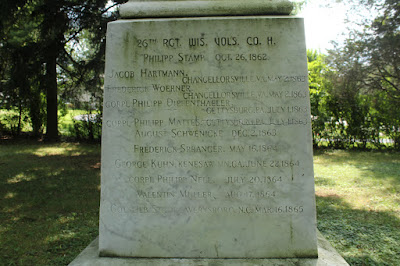 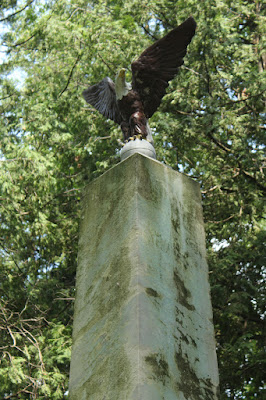 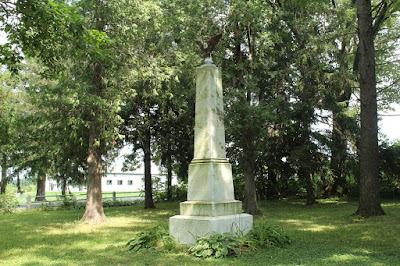 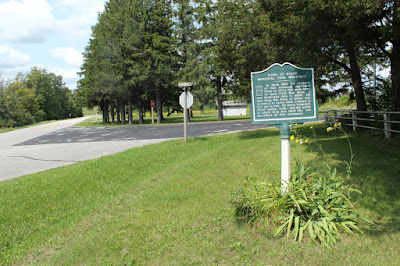 The memorial is a Wisconsin Registered Landmark,
located in the Town of Rhine, Wisconsin.