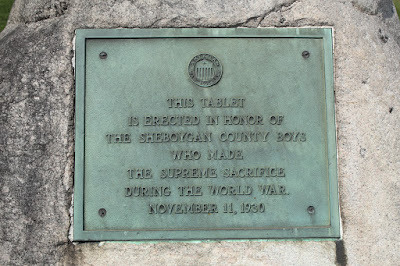 This tablet
erected in honor of
Sheboygan County Boys
who made
the supreme sacrifice
during the World War.
November 11, 1930

The memorial is located on southbound Calumet Drive / Wisconsin Highway 42, at its intersection with Geele Avenue, at or near 1716 Geele Avenue, Sheboygan, Wisconsin 53083. 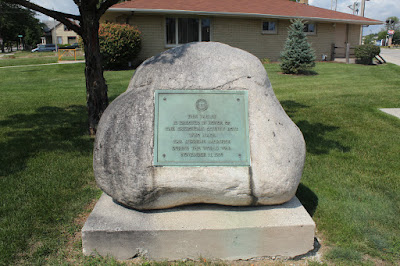 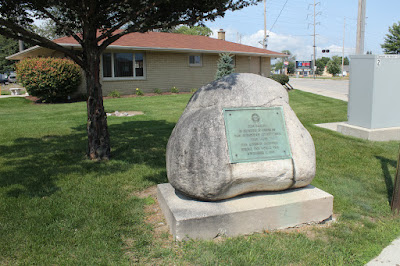 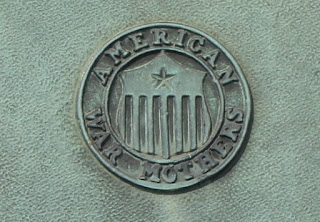 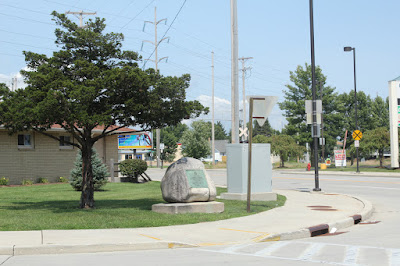 The memorial is located in Sheboygan, Wisconsin.