The memorial is part of the larger Chilton Veterans Memorial. 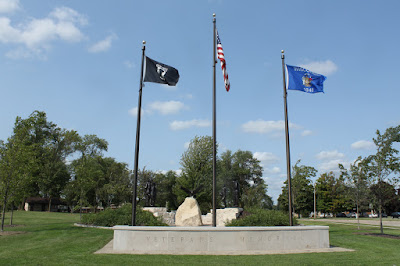 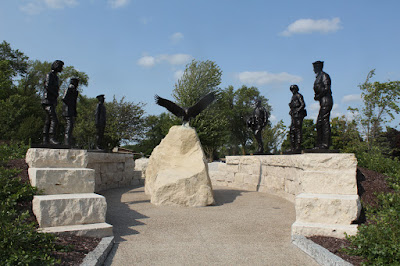 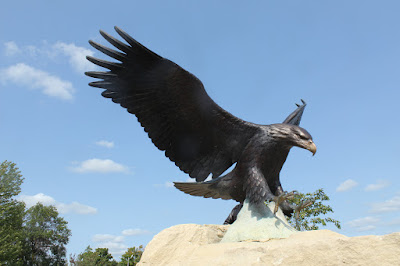 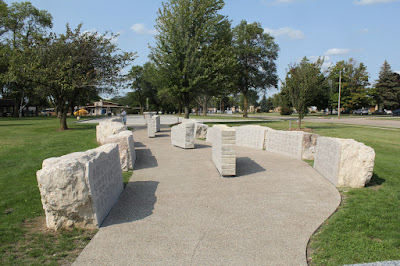 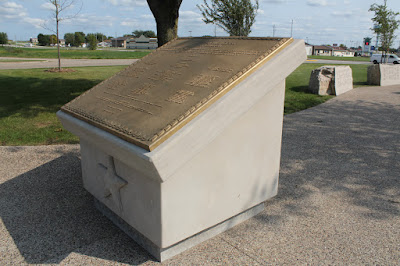 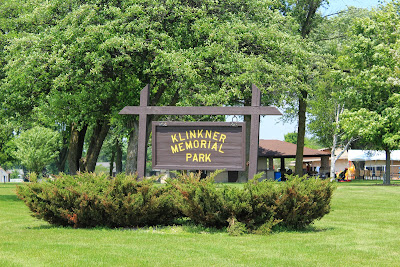 The memorial is located at Klinkner Memorial Park. 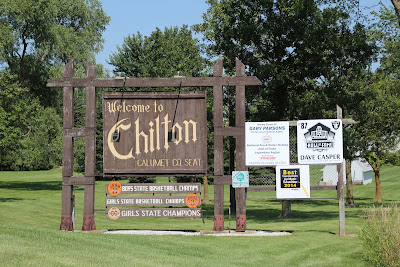 The memorial is located in Chilton, Wisconsin.