The Birthplace of the Greatest Show on Earth 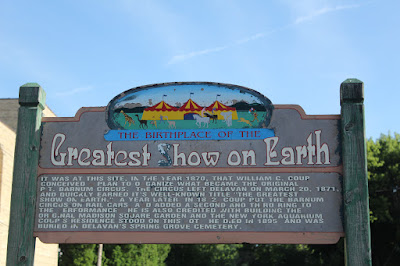 The Birthplace of the
Greatest Show on Earth

It was at the site, in the year 1870, that William C. Coup conceived a plan to prganize what became the original P.T. Barnum Circle. The circus left Delavan on March 20, 1871, and quickly earned it's [sic] well-known title "The Greatest Show on Earth." A year later, in 1882, Coup put the Barnum Circus on rail cars and added a second and third ring to the performance. He is also credited with building the original Madison Square Garden and the New York Aquarium buried in Delavan's Spring Grove Cemetery. 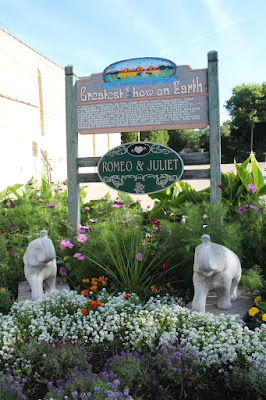 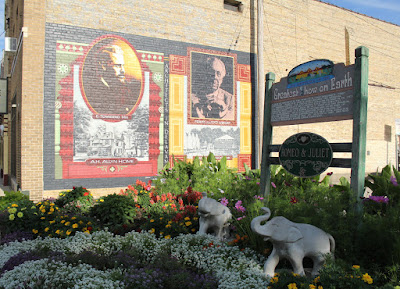 The marker is located in Dalavan, Wisconsin.