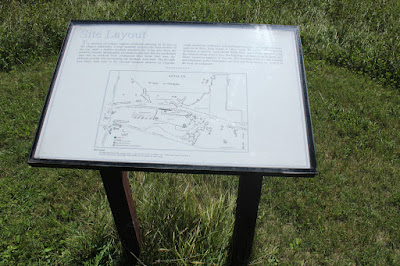 The structure of Aztalan suggests deliberate planning on the part of the village's inhabitants. A large stockade encloses the main portion of the site, while a smaller stockade separates the living area from the platform mounds. Stratigraphic information indicates that the residential zone and its stockade were constructed first. Some time later, the platform mounds and surrounding site stockade were built. The mounds were likely built prior to the external stockade assumes as irregular shape around the northwest and southwest mounds. The residential zone appears to have been found in other areas, the extent of residential structures is unclear. Agricultural fields were north of the stockade, and the mounds along what is now the highway had large posts in them, and likely served as markers on the site. Relationships between the mounds and structures in the immediate site area and those across the river or to the west are unknown. 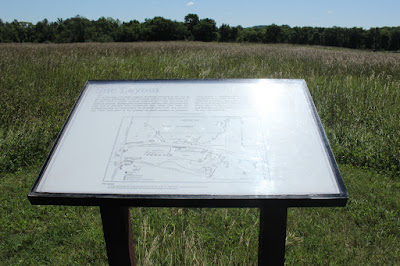 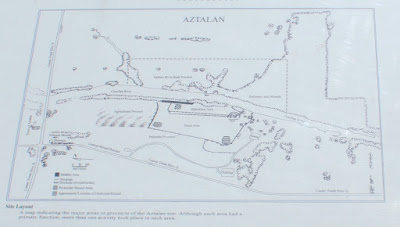 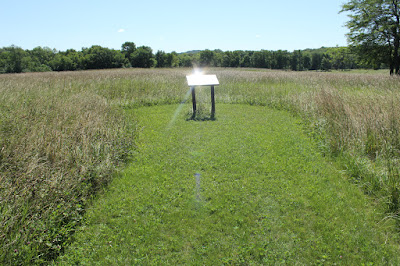