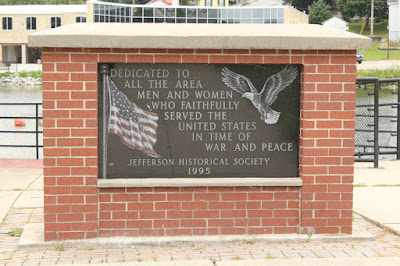 The memorial is located at Rotary Waterfront Park, on the west end of East Dodge Street, west of its intersection with South Gardner Avenue, Jefferson, Wisconsin 53549. 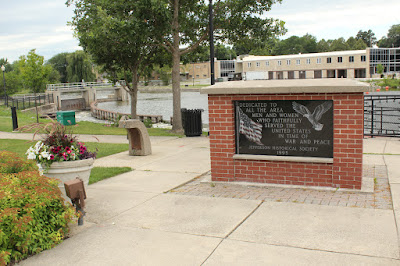 With Rock River visible in the background. 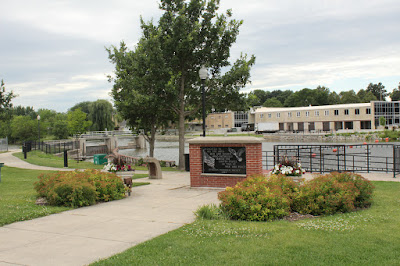 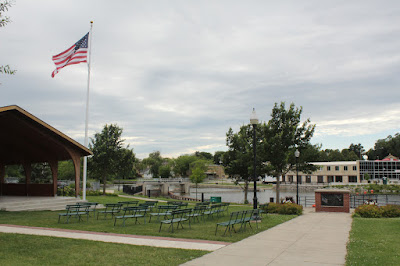 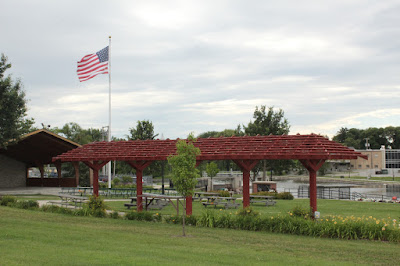 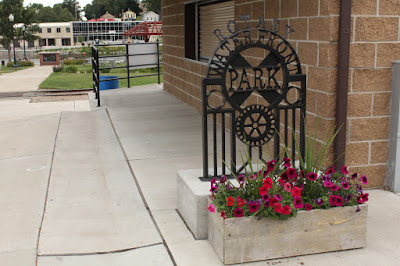 The memorial is located at Rotary Waterfront Park. 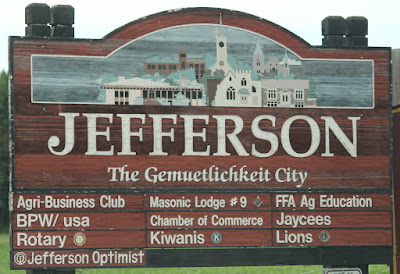 The memorial is located in Jefferson, Wisconsin.