Honoring All Who Served 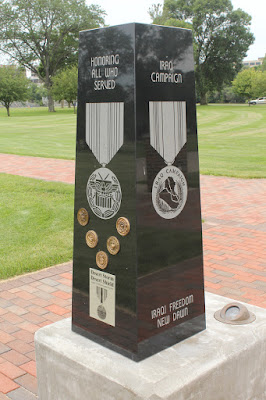 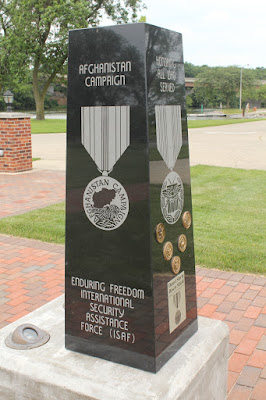 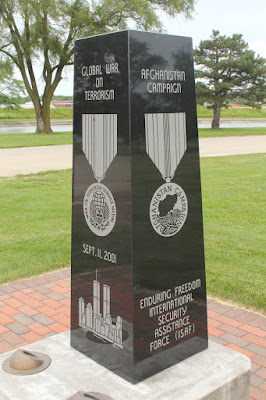 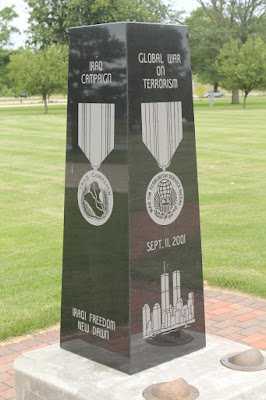 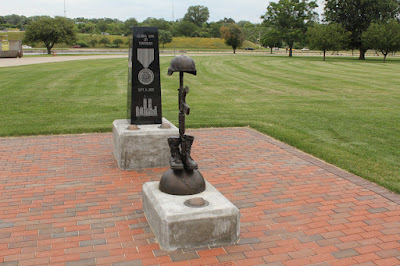 The memorial is part of Veterans Plaza / Medal of Honor Veterans Walkway,
and is visible to the immediate left.