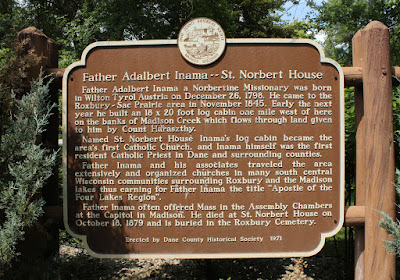 Father Adalbert Inama a Norbertine Missionary was born in Wilton Tyrol Austria on December 26, 1798. He came to the Roxbury - Sac Prairie area in November 1845. Early the next year he built an 18 x 20 foot log cabin one mile west of here on the banks of Madison Creek which flows through land given to him by Count Haraszthy.

Father Inama and his associate traveled the area extensively and organized churches in many south central Wisconsin communities surrounding Roxbury and the Madison lakes thus earning for Father Inama the title "Apostle of the Four Lakes Region."

Father Inama often offered Mass in the Assembly Chambers at the Capitol in Madison. He died at St. Norbert's House on October 18, 1879 and is buried in the Roxbury Cemetery.


This marker is No. 13 in the Dane County Historical Society Markers Series. 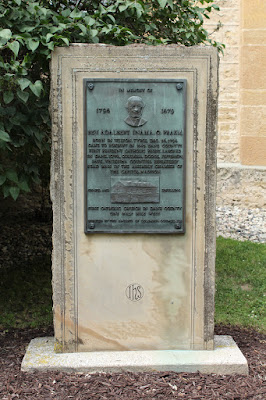 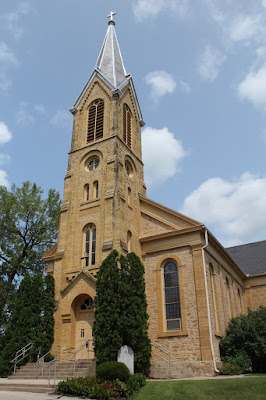 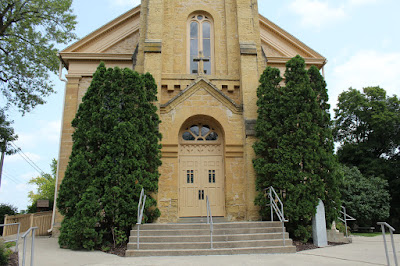 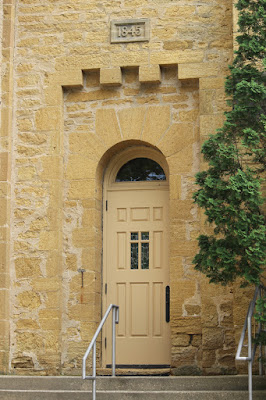 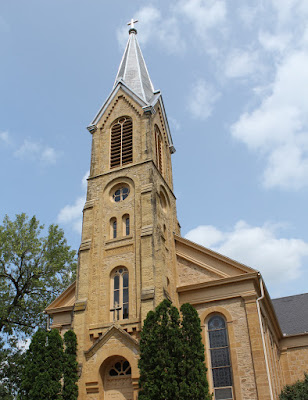 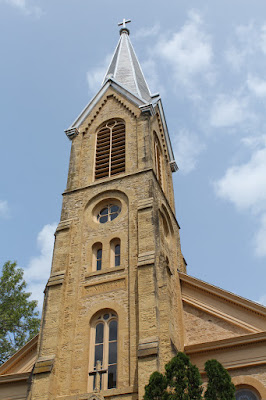 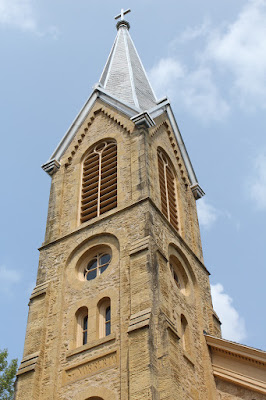 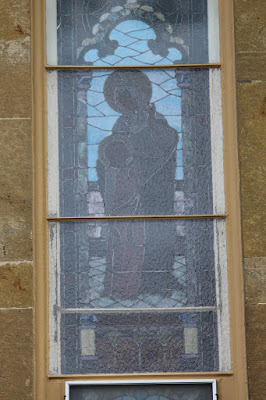 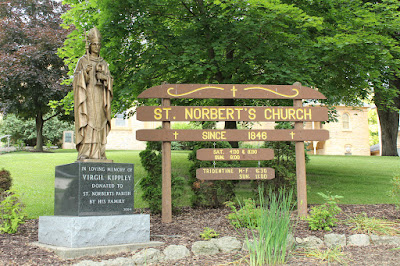 The marker is located at St. Norbert's Church.