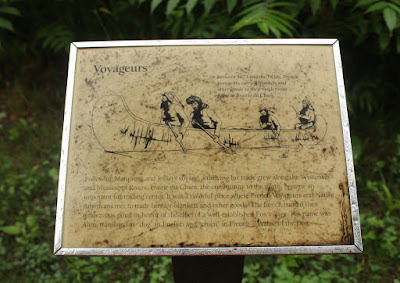 Between 1673 and the 1830's, French voyageurs carried blankets and other goods to their rendezvous point at Prairie du Chien.

Following Marquette and Jolliet's voyage, a thriving fur trade grew along the Wisconsin and Mississippi Rivers. Prairie du Chien, the community to the north, became an important fur trading center. It was a colorful place where French Voyageurs and Native Americans met to trade furs for blankets and other goods. The French named their rendezvous point in honor of the chief of a well-established Fox village. His name was Alim, translated as "dog" in English and "chien" in French -- "Prairie of the Dog". 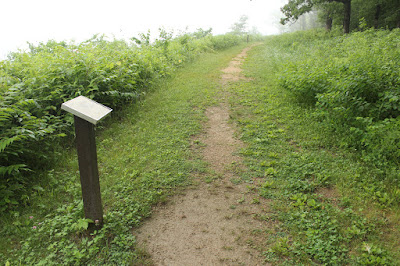