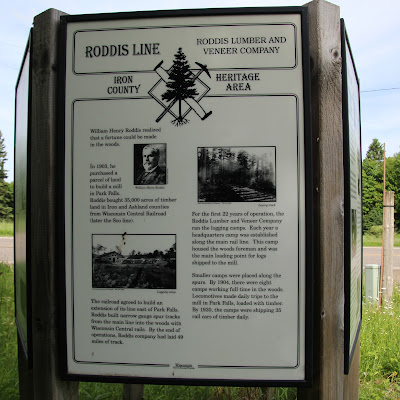 William Henry Roddis realized that a fortune could be made in the woods.

In 1903, he purchased a parcel of land to build a mill in Park Falls. Roddis bought 35,000 acres of timber land in Iron and Ashland counties from Wisconsin Central Railroad (later the Soo Line).

The railroad agreed to build an extension of its line east of Park Falls. Roddis built narrow gauge spur tracks from the main line into the woods with Wisconsin Central rails. By the end of operations, Roddis company had laid 49 miles of track.

For the first 22 years of operation, the Roddis Lumber and Veneer Company ran the logging camps. Each year a headquarters camp was established along the main rail line. This camp housed the woods foreman and was the main loading point for logs shipped to the mill.

Smaller camps were placed along the spurs. By 1904, there were eight camps working full time in the woods. Locomotives made daily trips to the mill in Park Falls, loaded with timber. By 1930, the camps were shipping 35 rail cars of timber daily.


This marker is included in the Iron County Heritage Area series of markers.
Click here for more information and to view all markers in the series. 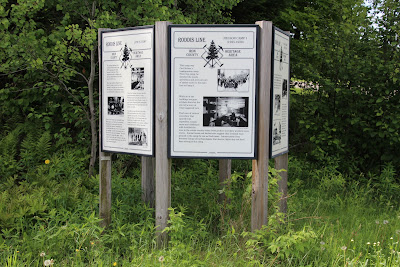 The  marker is on the left. 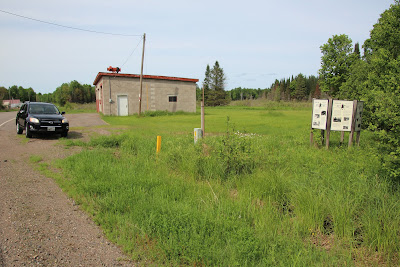 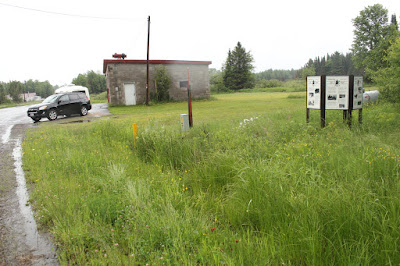 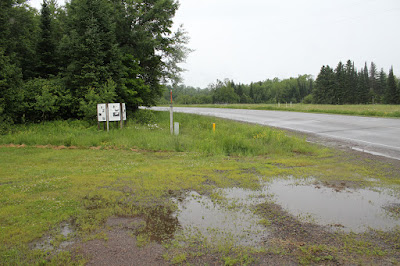