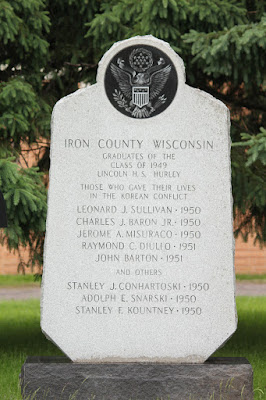 The memorial is located at a highway pullout on southbound U.S. Route 51, south of its intersection with Taconite Street, directly across from the Hurley Cemetery, at or near 610 U.S. Route 51, Hurley, Wisconsin 54534. 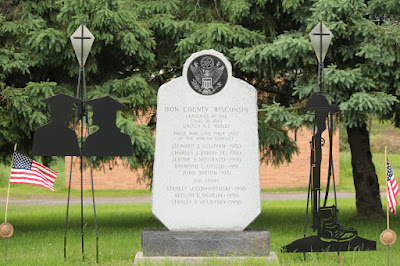 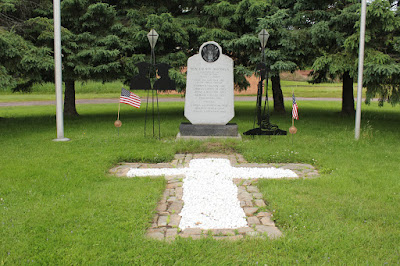 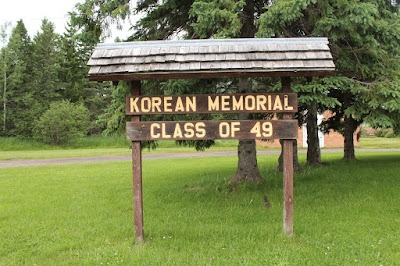 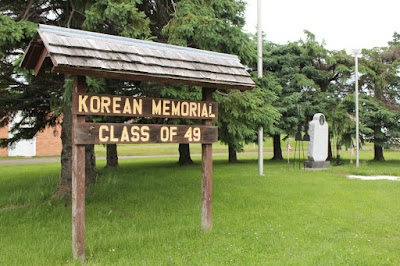 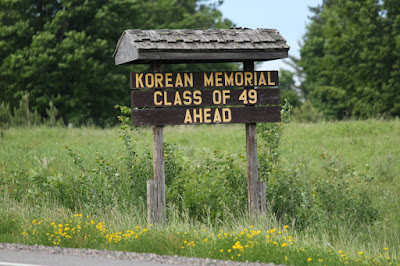 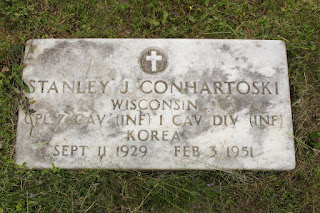 One of the soldiers mentioned in the memorial.
The Korean Memorial / Class of 49 is located in Hurley, Wisconsin.