In memory of those who lost their lives . . . 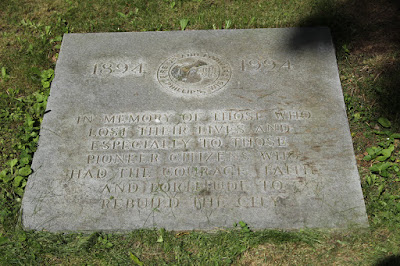 1894         1994
In memory of those who
lost their lives and
especially to those
pioneer citizens who
had the courage, faith
and fortitude to
rebuild the city.

The memorial was located as a small park adjacent to the Phillips Area Chamber of Commerce on northbound South Lake Avenue / State Highway 13, north of its intersection with Walnut Street, at or near 305 South Lake Avenue, Phillips, Wisconsin 541555. 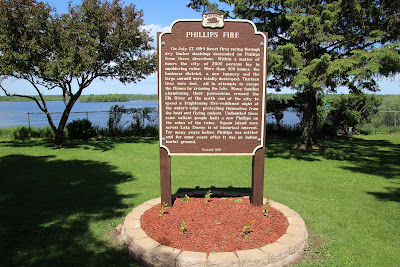 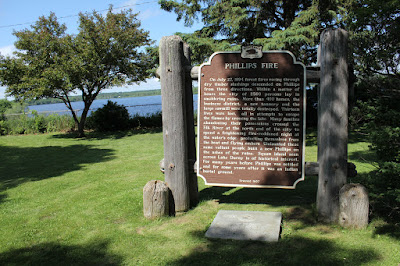 The marker was placed in the ground in front of Marker 65: Phillips Fire. 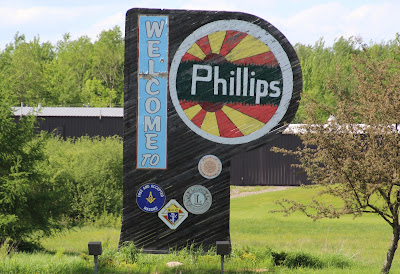 The marker was located in Phillips, Wisconsin.