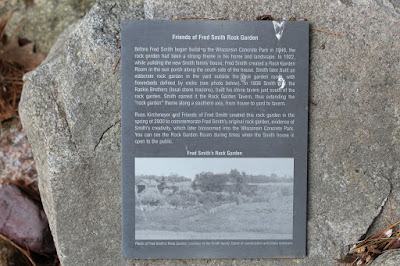 Before Fred Smith began building the Wisconsin Concrete Park in 1948, the rock garden had been a strong theme in his home and landscape. In 1922, while building the new Smith family house, Fred Smith created a Rock Garden Room in the sun porch along the south side of the house. Smith later built an elaborate rock garden in the yard outside the rock garden room with flowerbeds defined by rocks (see photo below). In 1936 Smith and the Raskie Brothers (local stone masons), built his stone tavern just south of the rock garden. Smith named it the Rock Garden Tavern, thus extending the "rock garden" theme along a southern axis, from house to yard to tavern.

Russ Kirchmeyer and Friends of Fred Smith created this rock garden in the spring of 2000 to commemorate Fred Smith's original rock garden, evidence of Smith's creativity, which later blossomed into the Wisconsin Concrete Park. You can see the Rock Garden Room during times when the Smith house is open to the public. 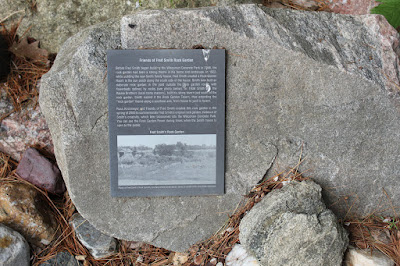 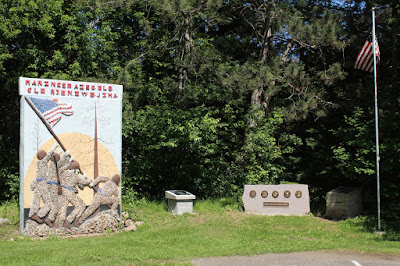 The marker is in the shade, to the left of the flagpole. 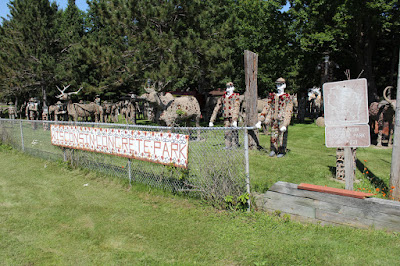 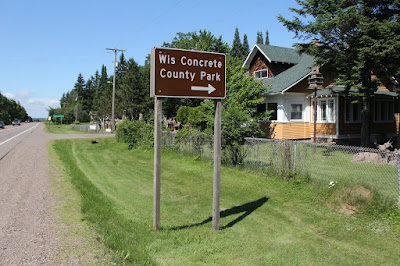