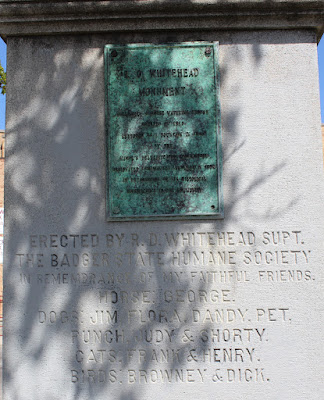 Richard D. Whitehead was appointed by the Humane Society as superintendent of the Wisconsin Humane Society in 1879, a position he filled for more than 25 years.[3] The position called for Whitehead to investigate the cases of animal and child abuse referred to the organization. He grew up on a farm in Ohio and worked in a livery stable in Chicago, both experiences which made him aware of the mistreatment suffered by animals. Whitehead investigated more than 700 cases over the course of his career. These sometimes required that he exercise "his police powers in an effort to prevent further abuse".[2] Whitehead left the Wisconsin Humane Society in 1906 and formed the short-lived Badger State Humane Society. Upon his retirement, he erected the R. D. Whitehead Memorial watering trough at as a memorial to all his faithful animals.

At the time that the R. D. Whitehead Memorial was completed, watering troughs were found at many intersections around Milwaukee. "This trough was particularly welcomed by horses that pulled wagonloads of produce to the Farmer's Market nearby on South 16th Street."[2] It is the last watering trough left in the city of Milwaukee and became a City of Milwaukee Landmark in 1964. The trough was eventually turned into a water fountain in 1966. The animals depicted in the bas-relief, George the horse and Dandy the dog, were both animal friends of R. D. Whitehead. The animals listed on the plaque on the back of the monument are all animals the donor loved. 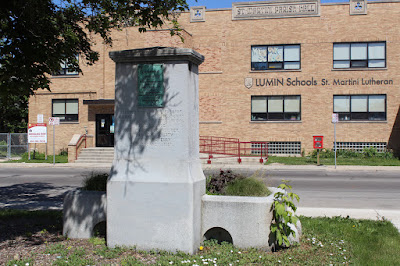 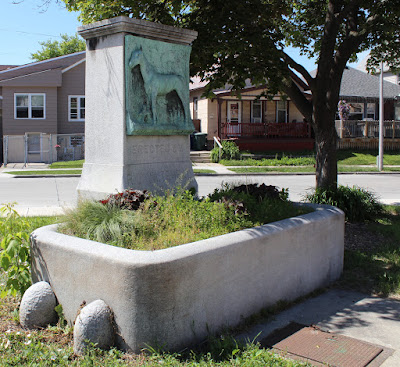 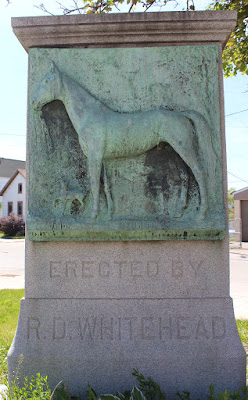 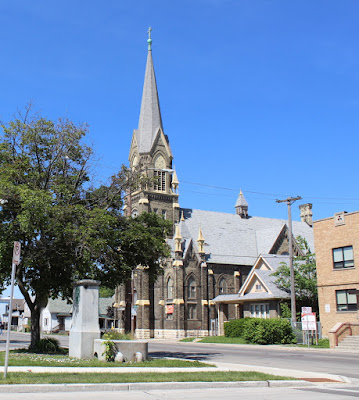 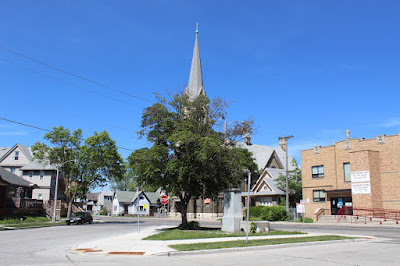 The monument is located in Milwaukee, Wisconsin.