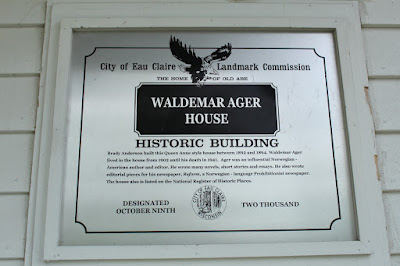 Brady Anderson built this Queen Anne style house between 1892 and 1894. Waldemar Ager lived in the house from 1903 until his death in 1941. Ager was an influential Norwegian-American author and editor. He wrote many novels, short stories and essays. He also wrote editorial pieces for his newspaper, Reform, a Norwegian-language Prohibitionist newspaper. The house also is listed on the National Register of Historic Places.


The property is listed (as of March 16, 2000) on the National Register of Historic Places: Wisconsin. 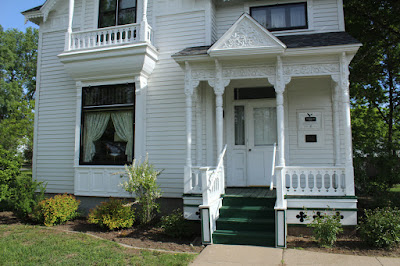 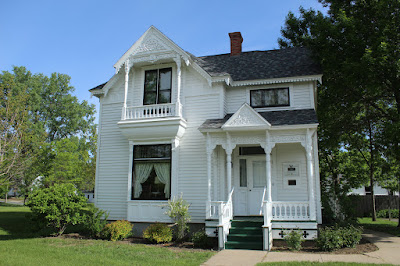 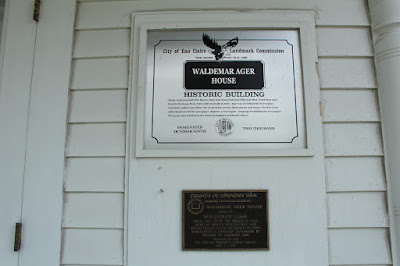 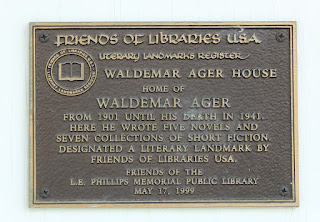 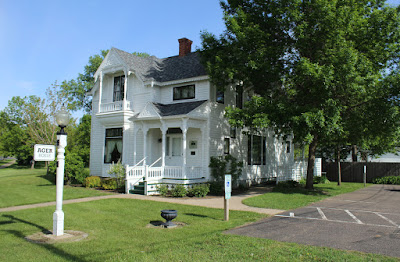 The property is located in Eau Claire, Wisconsin.