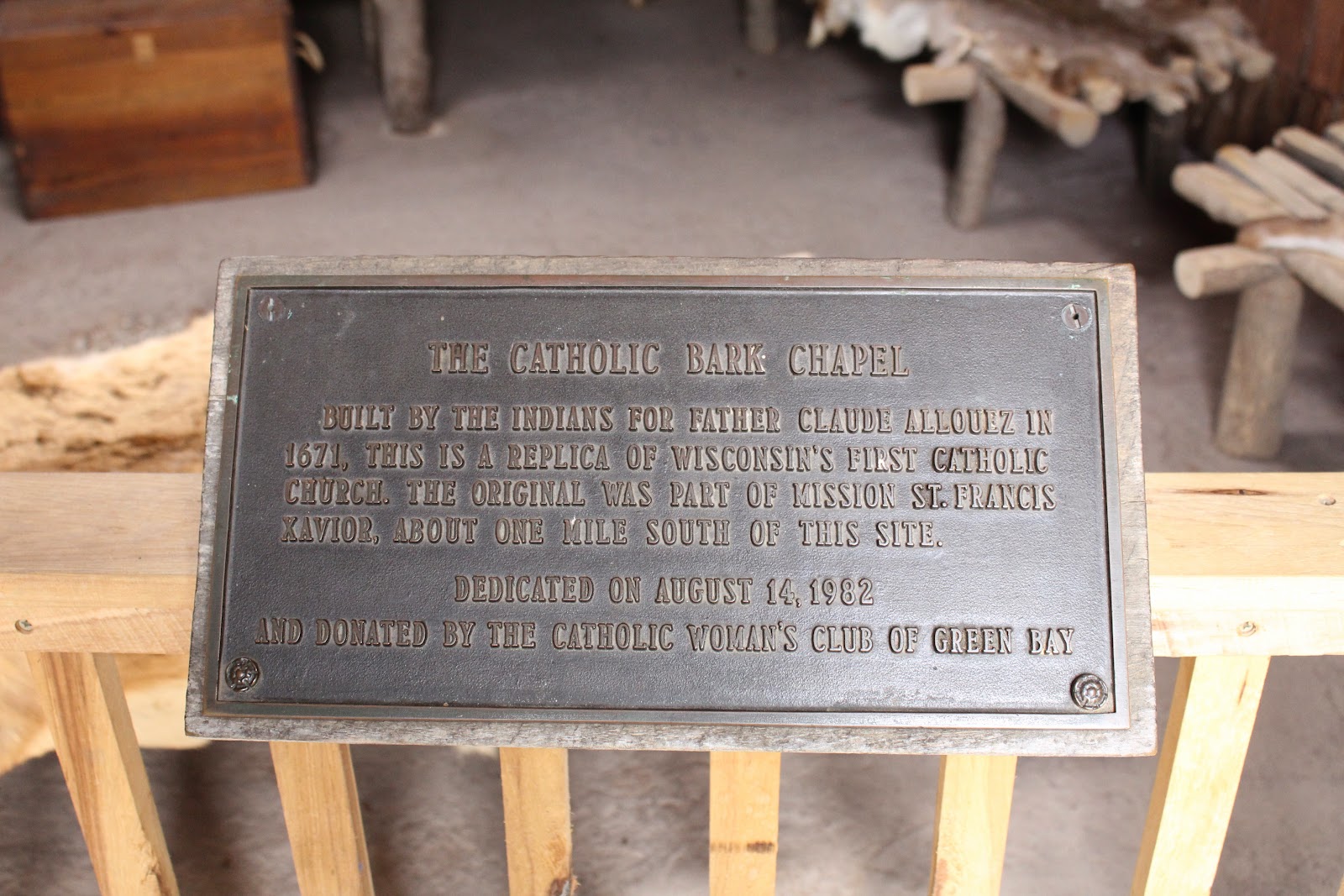 Built by the Indians for Father Claude Allouez in 1671. This is a replica of Wisconsin's last Catholic church. The original was part of Mission St. Francis Xavior about one mile south of this site.

Dedicated on August 14, 1092
and donated by the Catholic Woman's Club of Green Bay 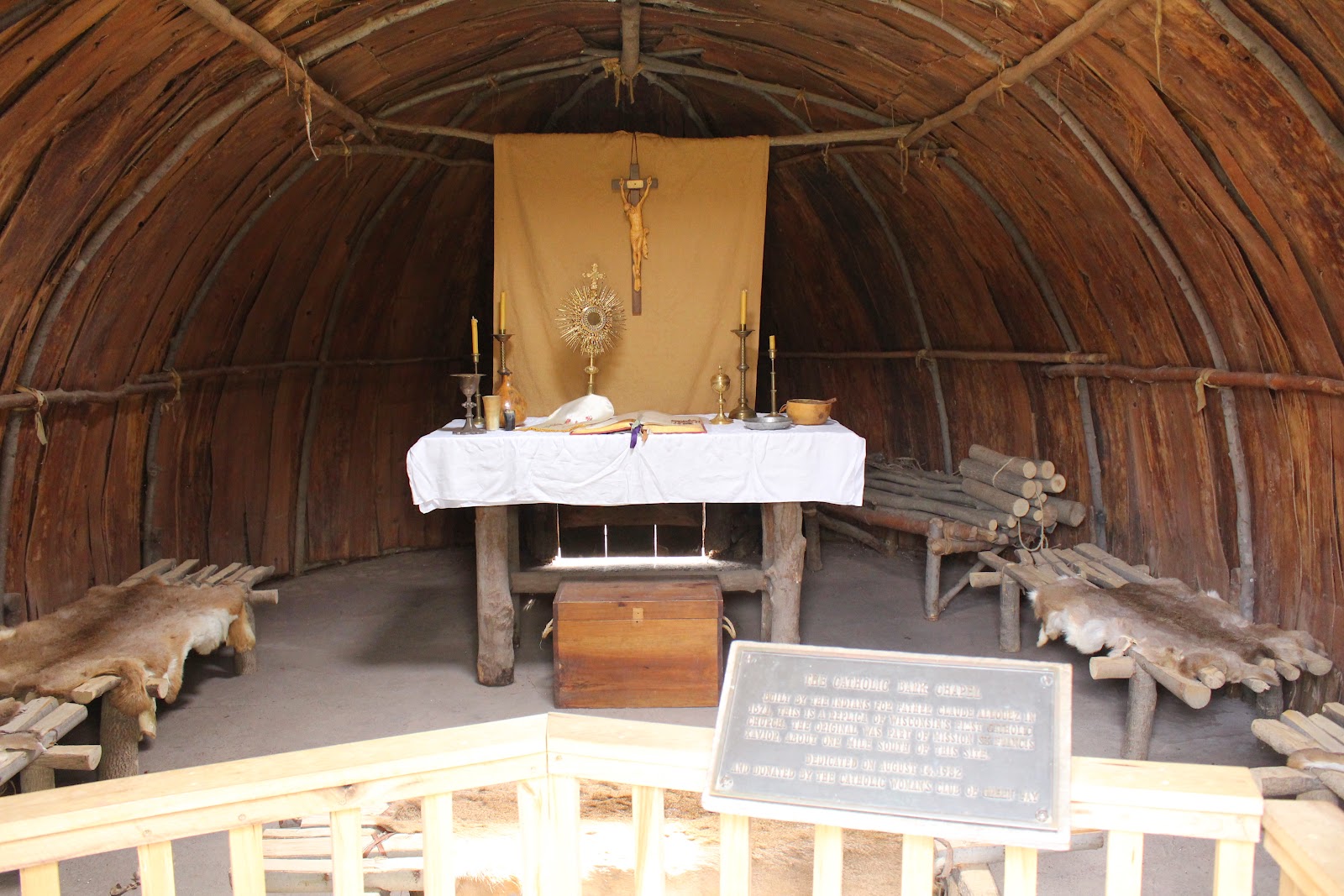 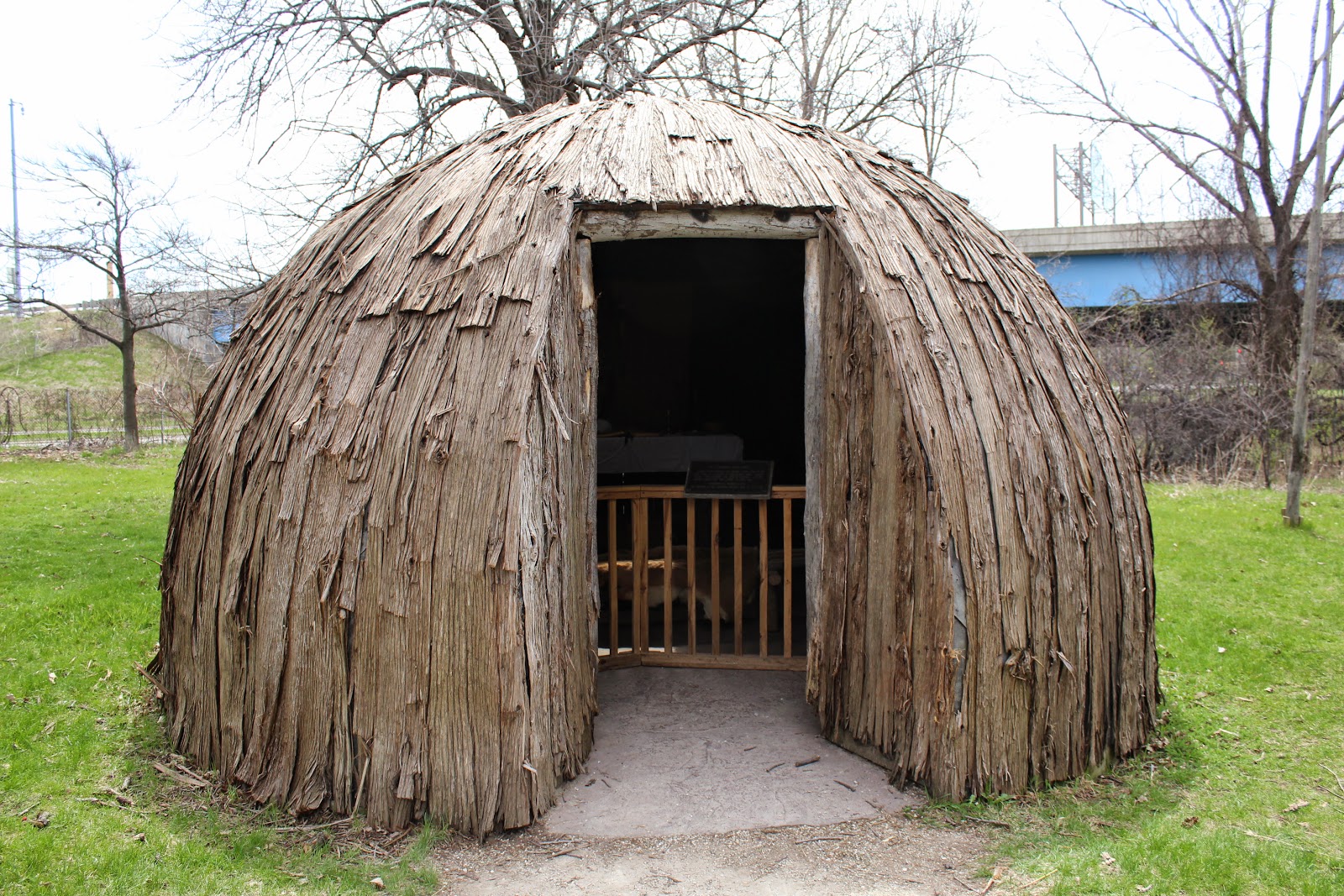 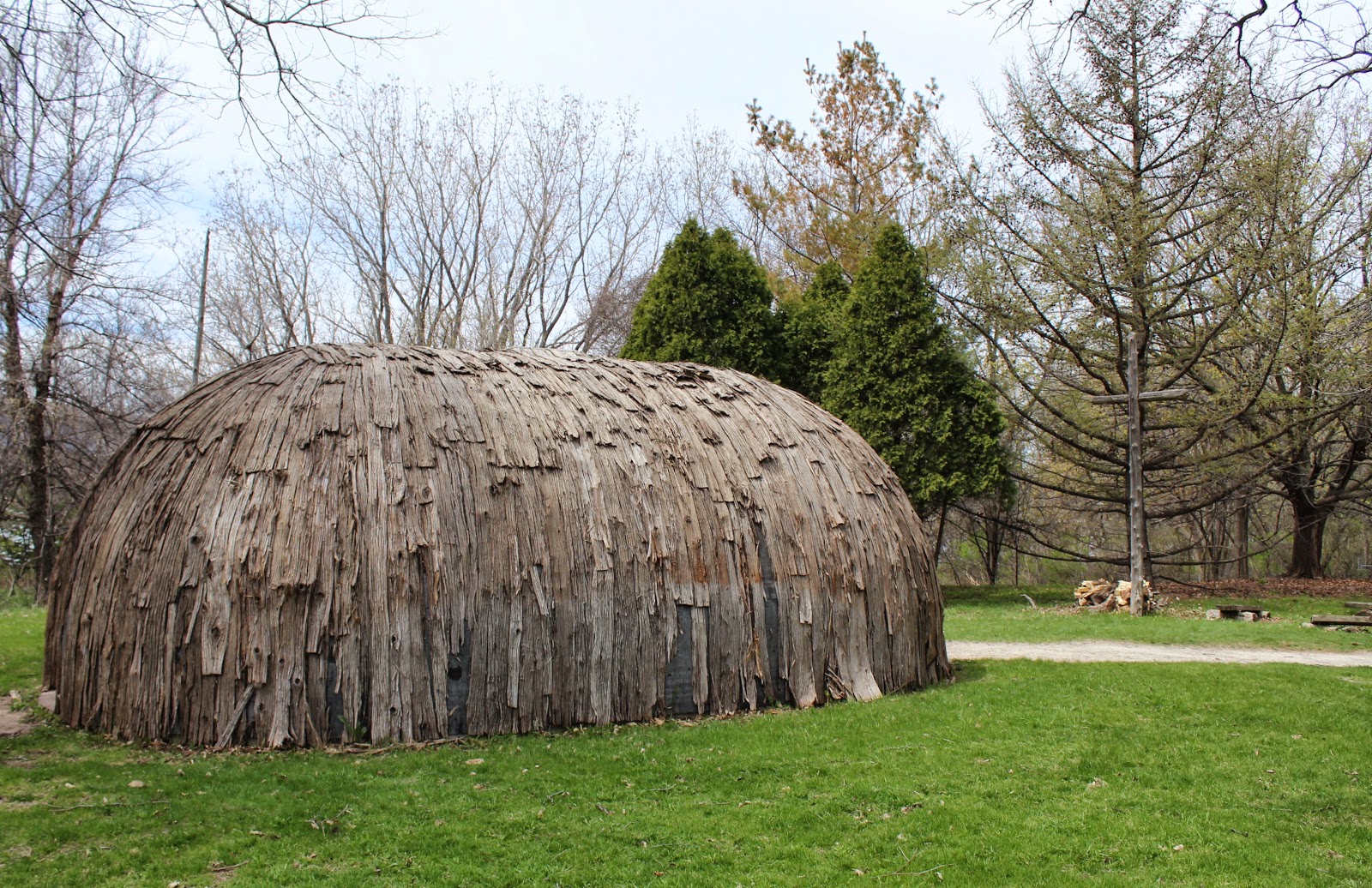 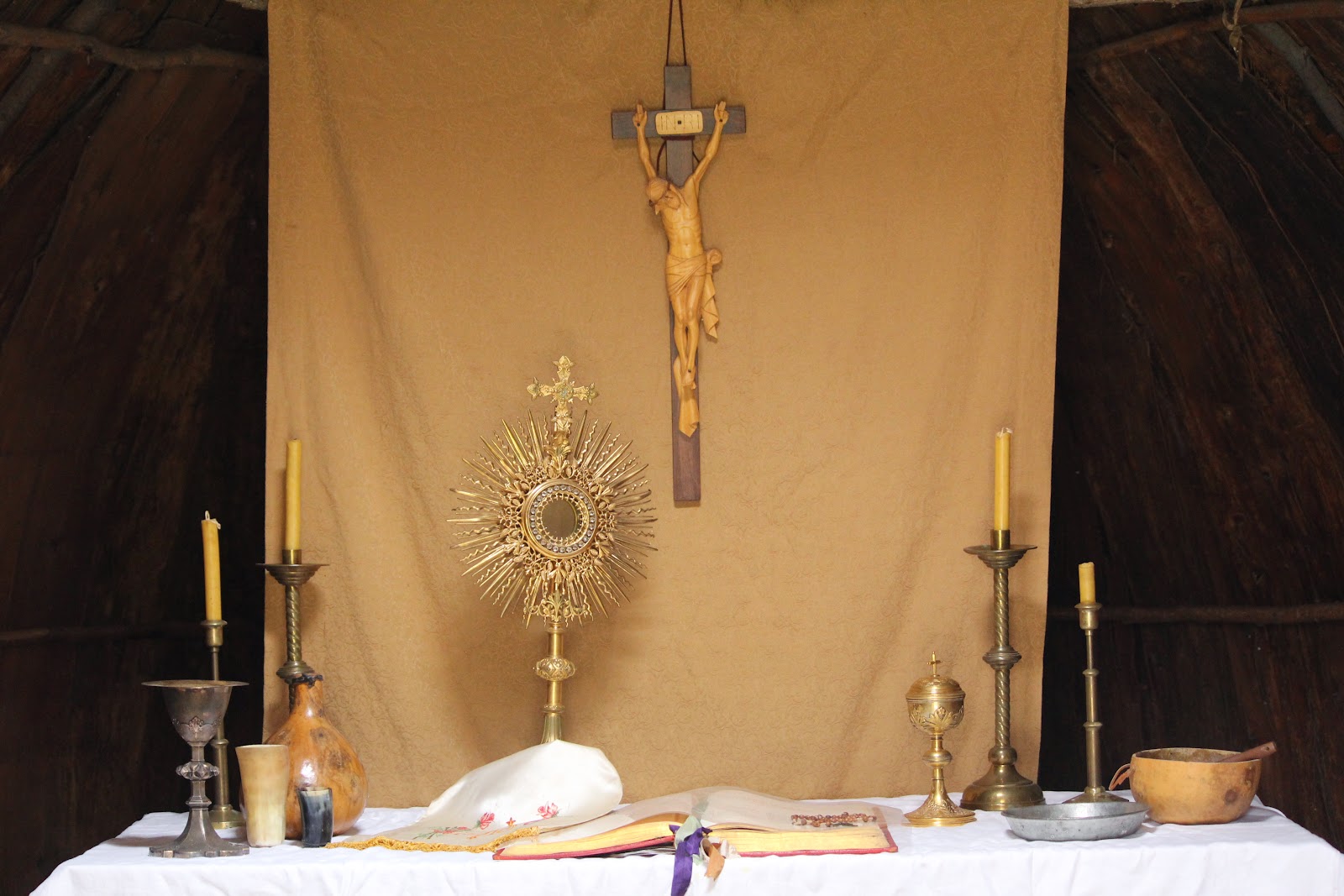 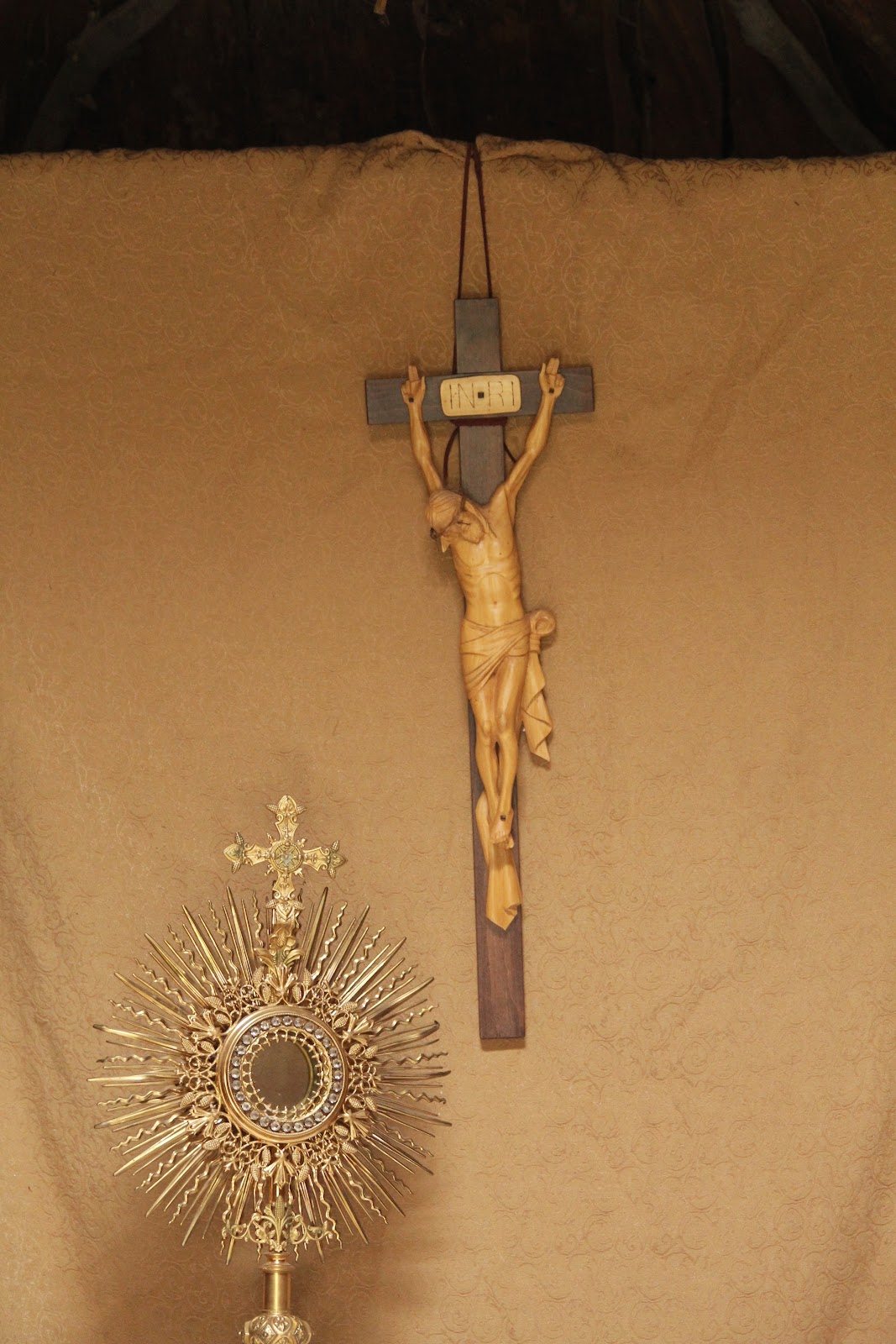 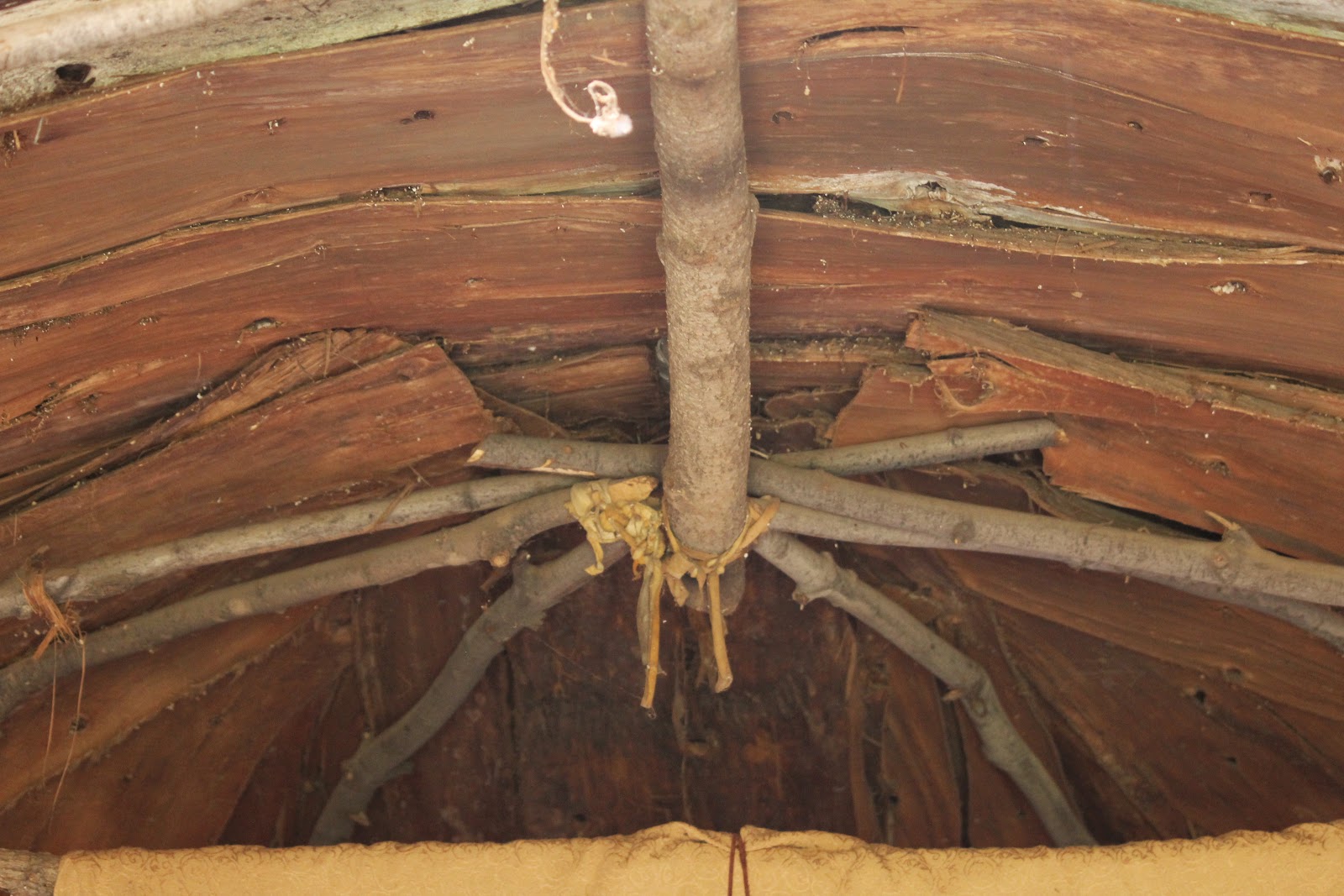 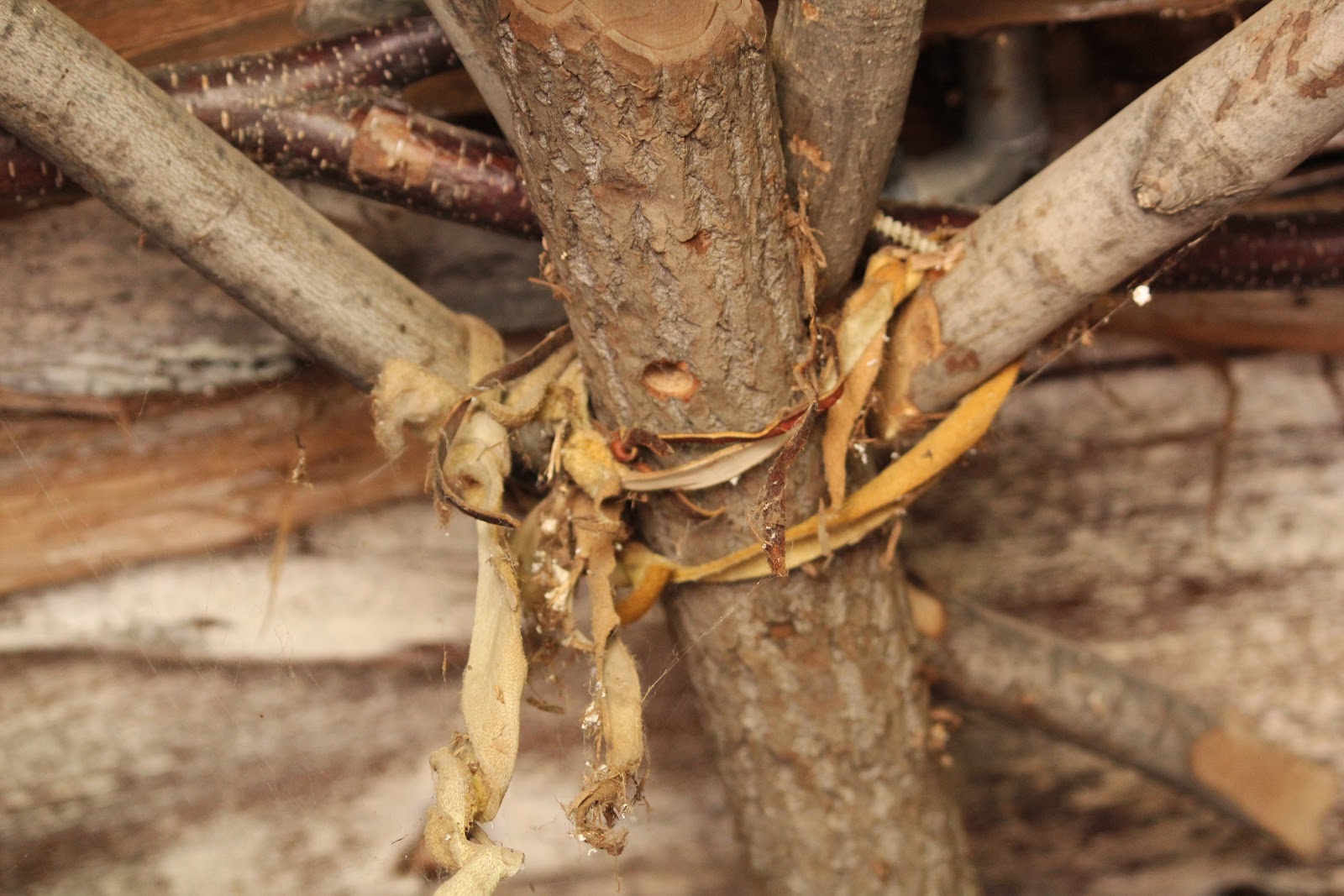 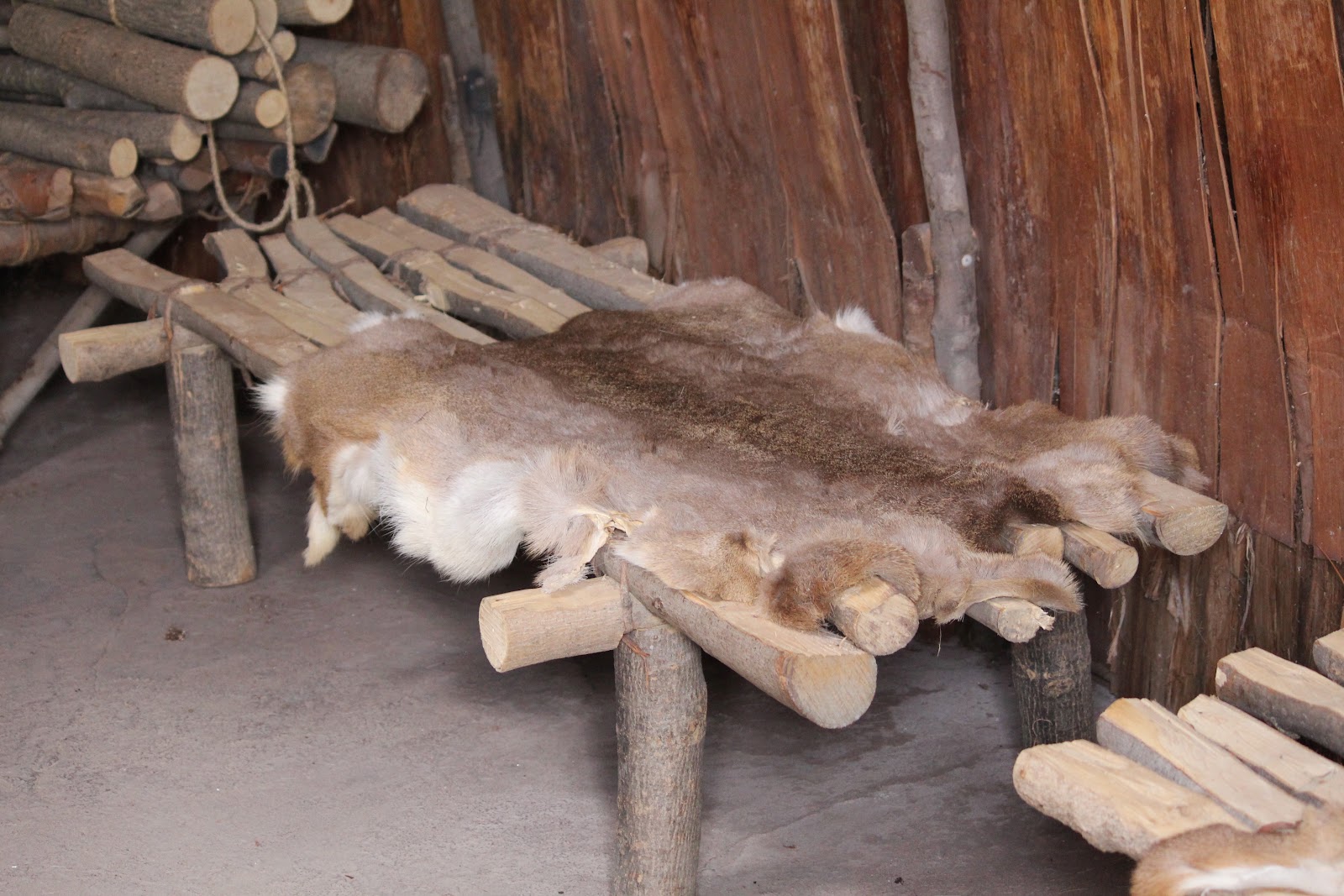 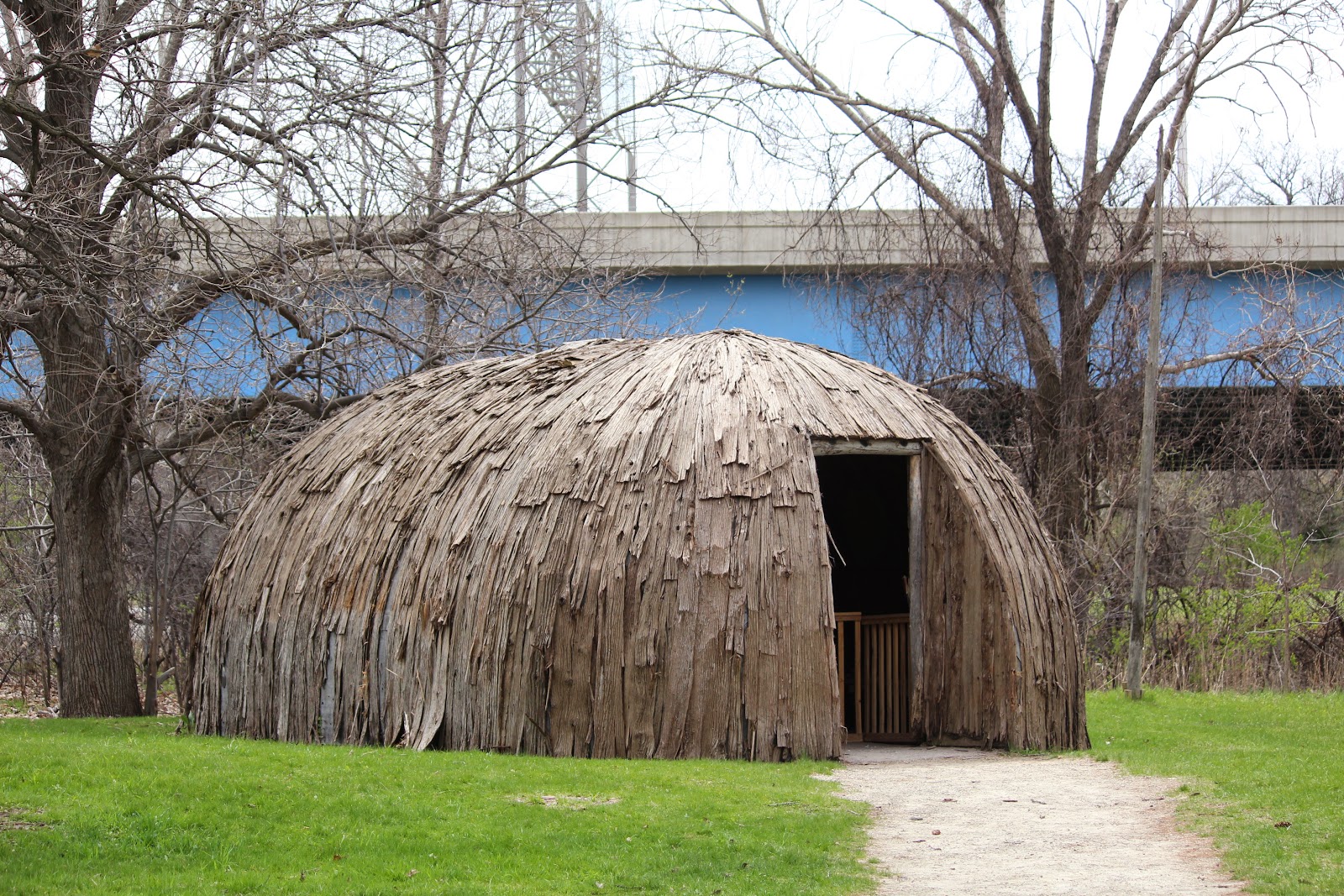 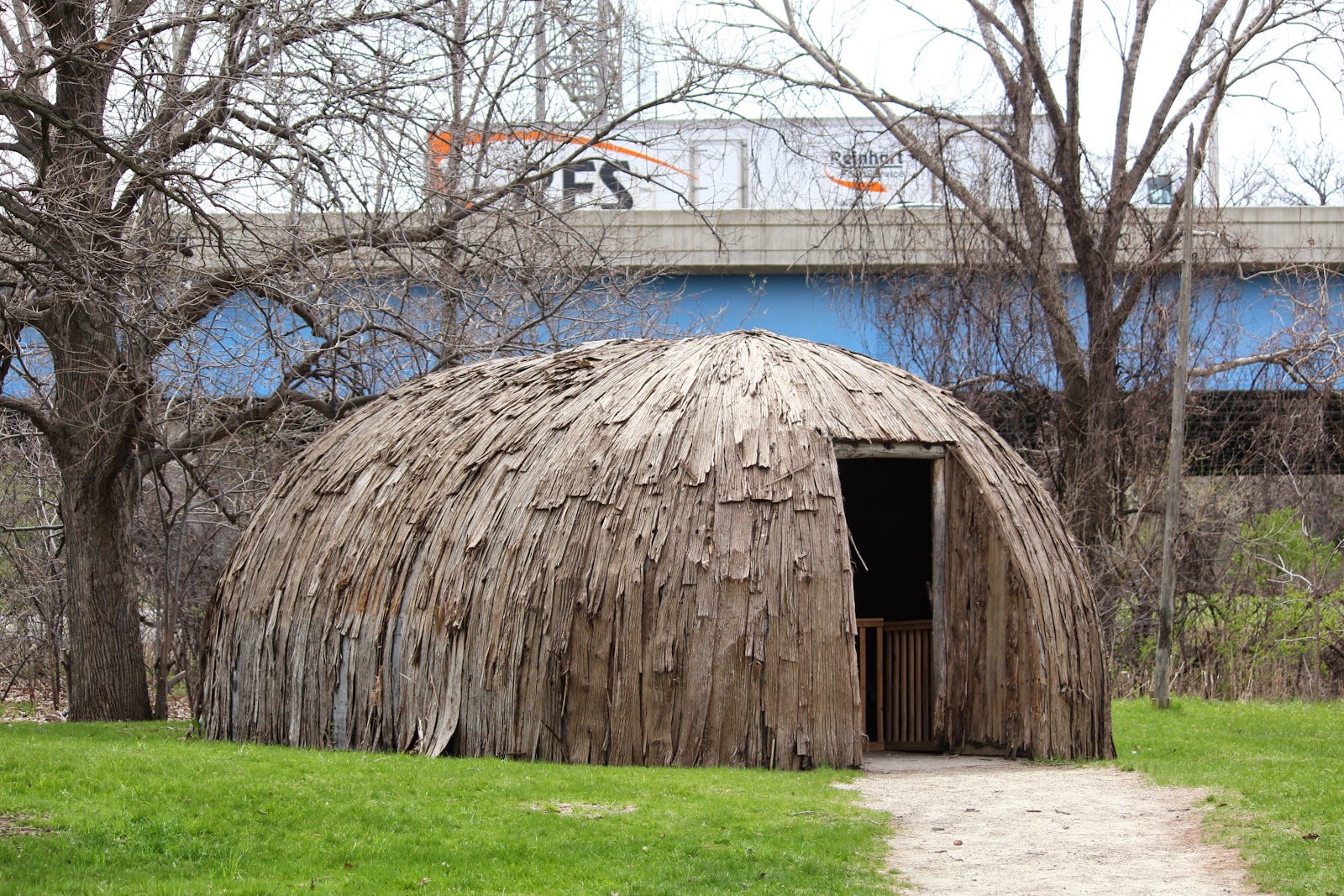 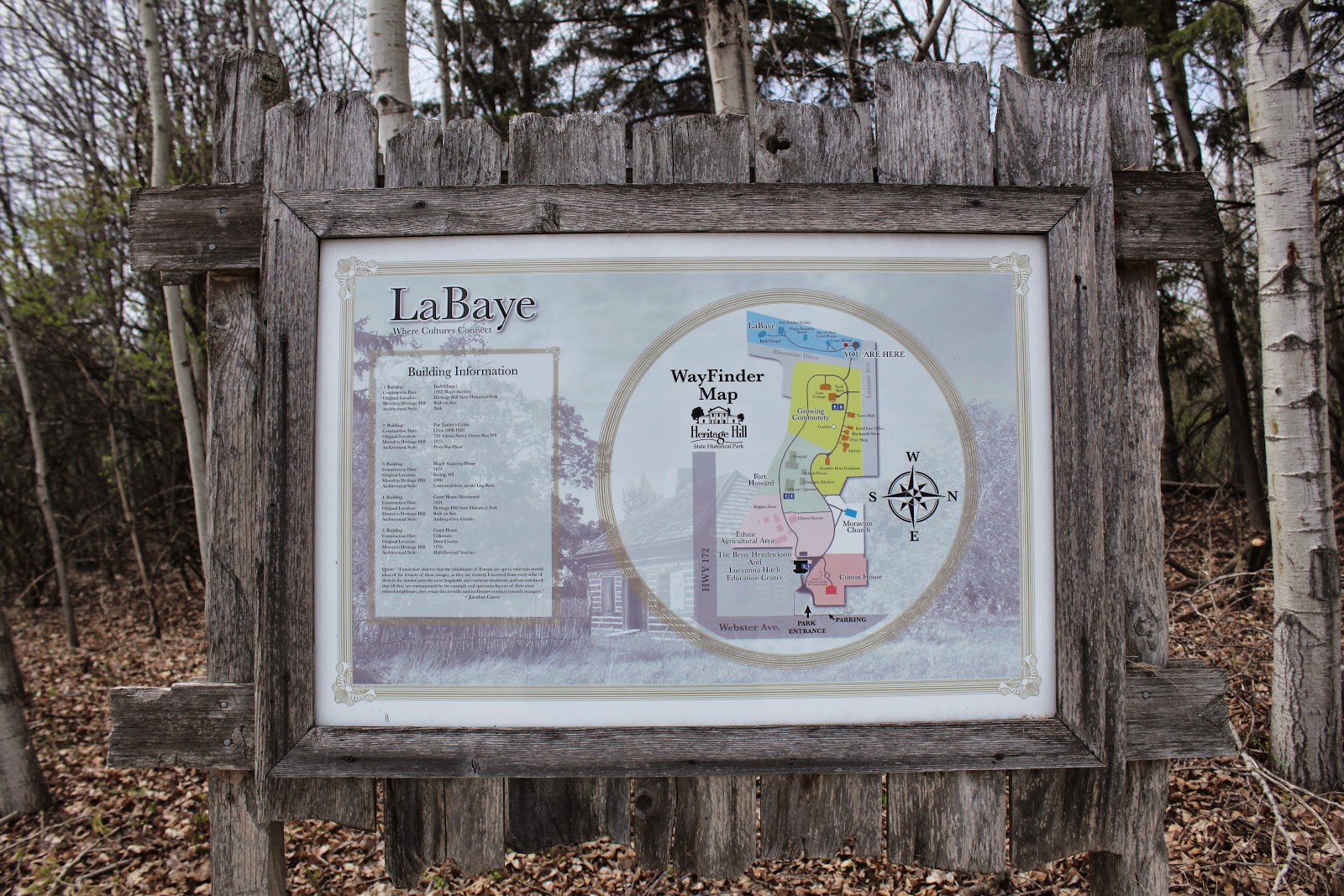 The chapel is located in the La Baye section of Heritage Hill State Park.