Owen's [sic] Gift to the City 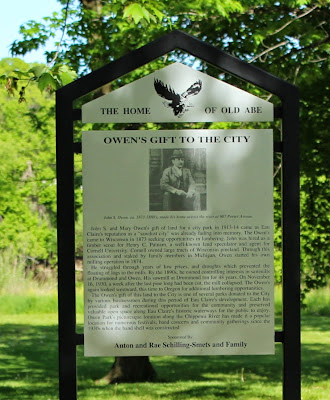 OWEN'S [sic] GIFT TO THE CITY

John S. and Mary Owen's gift of land for a city park in 1913-14 came as Eau Claire's reputation as a "sawdust city" was already fading into memory. The Owen's [sic] came to Wisconsin in 1873 seeking opportunities in lumbering. John was hired as a timber scout for Henry C. Putnam, a well-known land speculator and agent for Cornell University. Cornell owned large tracts of Wisconsin pineland. Through this association and staked by family members in Michigan, Owen started his own milling operation in 1874.

He struggled through years of low prices, and droughts which prevented the floating of logs to the mills. By the 1890s, he owned controlling interests in sawmills at Drummond and Owen. His sawmill at Drummond ran for 48 years. On November 16, 1930, a week after the last pine log had been cut, the mill collapsed. The Owen's [sic] again looked westward, this time to Oregon for additional lumbering opportunities.

The Owen's [sic] gift of this land to the City is one of several parks donated to the City by various businessmen during this period of Eau Claire's development. Each has provided park and recreational opportunities for the community and preserved valuable open space along Eau Claire's historic waterways for the public to enjoy. Owen's [sic] Park [sic] picturesque location along the Chippewa River has made it a popular location for numerous festivals, band concerts and community gatherings since the 1930s when the band shell was constructed.

The marker is located at Owen Park, along the Chippewa River Trail, and is accessible from a parking lot on northbound 1st Avenue, just north of its intersection with Chippewa Street, Eau Claire, Wisconsin 54703.

This marker is No. 7 in a series of markers erected by the Eau Claire Landmarks Commission. 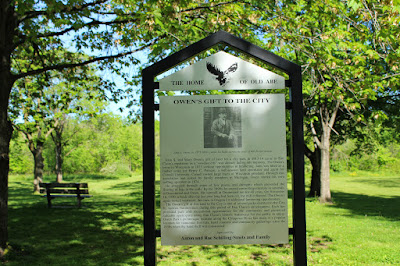 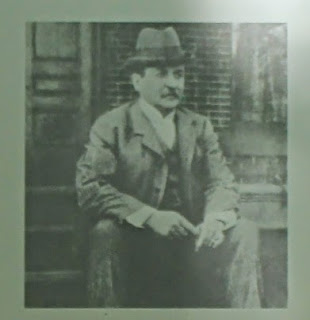 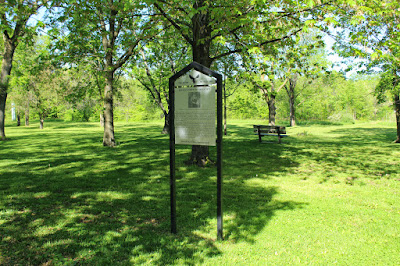 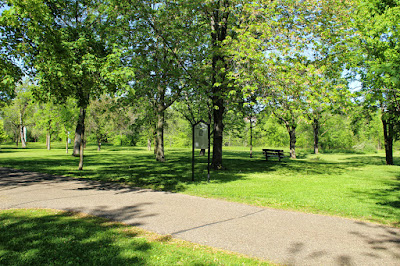 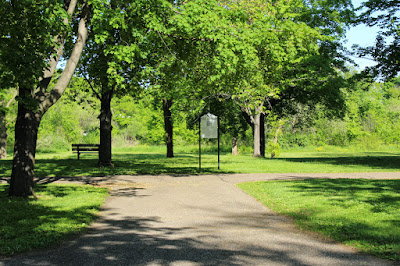