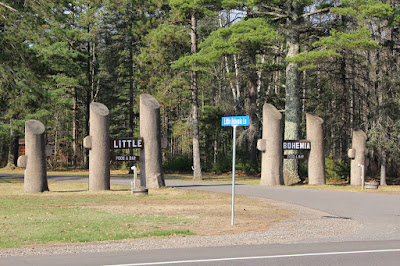 The story of how Little Bohemia Lodge and infamous gangster John Dillinger are forever linked. This photo of the Little Bohemia Lodge was
taken by an FBI investigator at the time of the raid.
This media file is in the public domain.
Click here for more information. 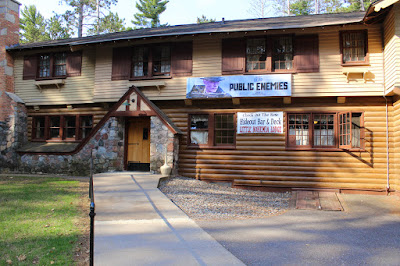 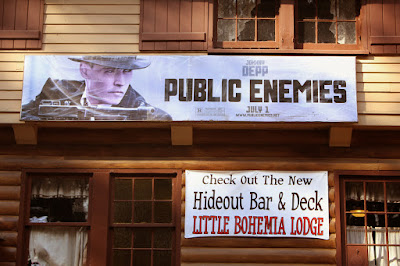 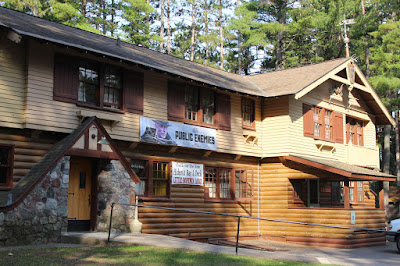 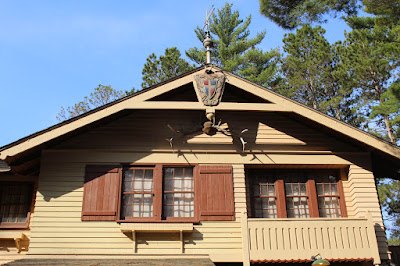 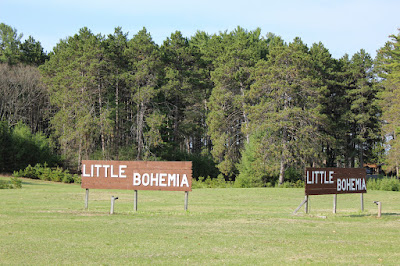