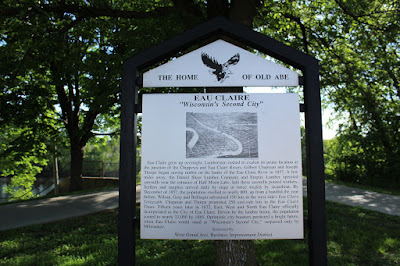 Eau Claire grew up overnight. Lumbermen rushed to exploit its prime location at the junction of the Chippewa and Eau Claire Rivers. Gilbert Chapman and Joseph Thorpe began sawing timber on the banks of the Eau Claire River in 1857. A few miles away, the Daniel Shaw Lumber Company and Empire Lumber operated sawmills near the entrance of Half Moon Lake. Into these sawmills poured workers. Settlers and supplies arrived daily by stage or twice weekly by steamboat. By December of 1857, the population swelled to nearly 800, up from a handful the year before. Wilson, Gray and Bellinger advertised 150 lots in the west side's Eau Claire Telegraph. Chapman and Thorpe promoted 250 east-side lots in the Eau Claire Times. Fifteen years later in 1872, East, West, and North Eau Claire officially incorporated as the City of Eau Claire. Driven by the lumber boom, the population soared to nearly 22,000 by 1885. Optimistic city boosters predicted a bright future, when Eau Claire would stand as "Wisconsin's Second City," surpassed only by Milwaukee.

History of Eau Claire county, Wisconsin, past and present; including an account of the cities, towns and villages of the county
by Bailey, William Francis, 1842-1915, ed Published 1914 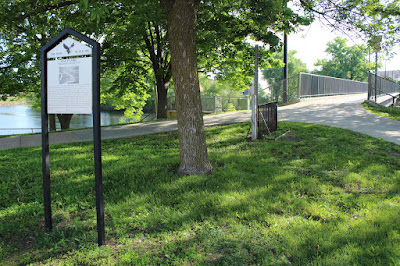 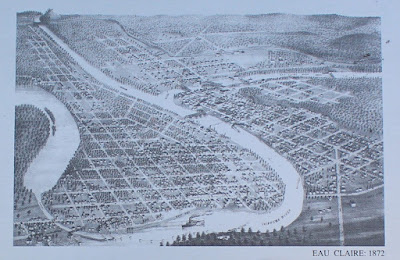 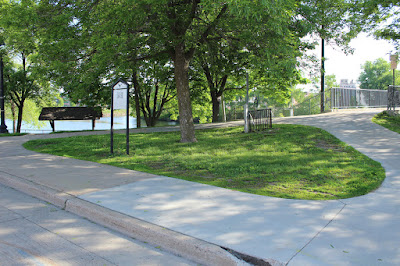 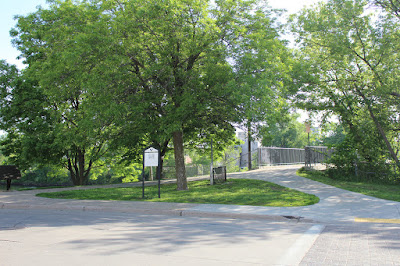 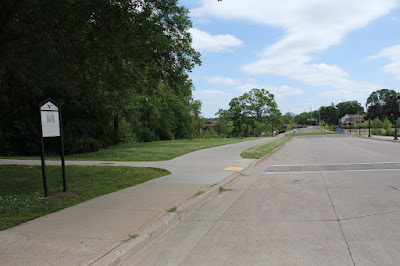 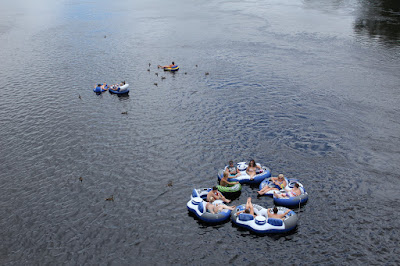 View from the bridge (looking south) of rafters on the Chippewa River.