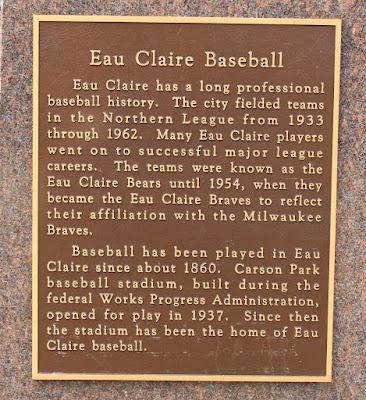 Eau Claire has a long professional baseball history. The city fielded teams in the Northern League from 1933 through 1962. Many Eau Claire players went on to successful major league careers. The teams were known as the Eau Claire Bears until 1954, when they became the Eau Claire Braves to reflect their affiliation with the Milwaukee Braves.

Baseball has been played in Eau Claire since about 1860. Carson Park baseball stadium, built during the federal Works Progress Administration, opened for play in 1937. Since then the stadium has been the home of Eau Claire baseball. 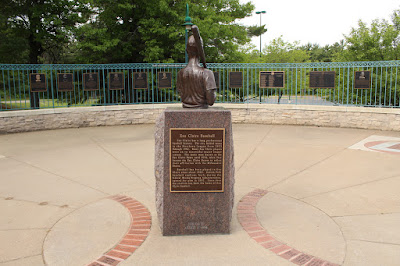 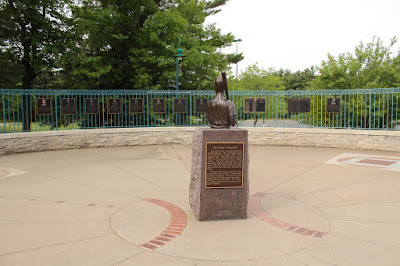 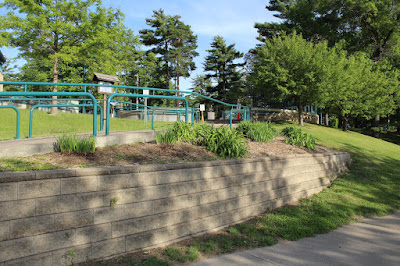 View of the ramp from the parking lot.