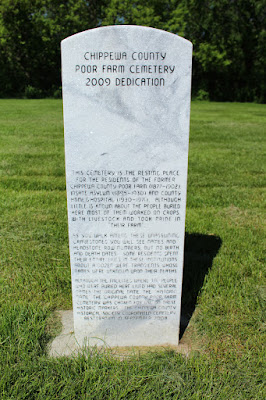 CHIPPEWA COUNTY
POOR FARM CEMETERY
2009 DEDICATION
This cemetery is the resting place
for the residents of the former
Chippewa County Poor Farm (1877-1902),
Insane Asylum (1895-1930) and County
Home & Hospital (1930-1971). Although
little is known about the people buried
here [sic] most of them worked on crops
with the livestock and took pride in
"their farm".

As you walk among these unassuming
gravestones you will see names and
headstone row numbers, but no birth
and death dates. Some residents spent
their entire lives in these institutions.
About a dozen were transients whose
names were unknown upon their deaths.

Although the facilities where the people
who were buried here lived had several
names [sic] the original name, the "historic
name" [sic] the Chippewa County Poor Farm
Cemetery was chosen for use on these
historic [sic] markers. The Chippewa County
Historical Society coordinated cemetery
restoration in September 2008.


The cemetery and marker are located behind the S.P.O.T.S. House, located at 2815 County Highway I, Chippewa Falls, Wisconsin 54729. 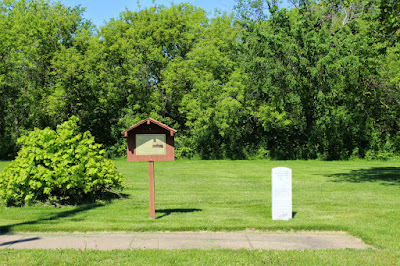 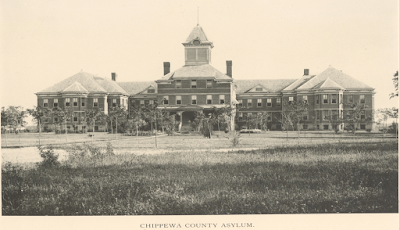 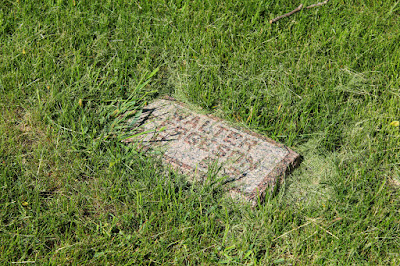 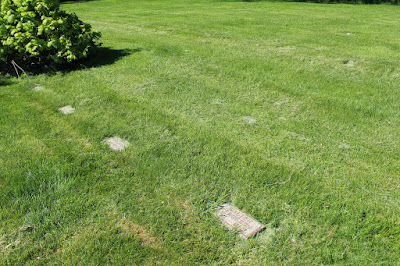 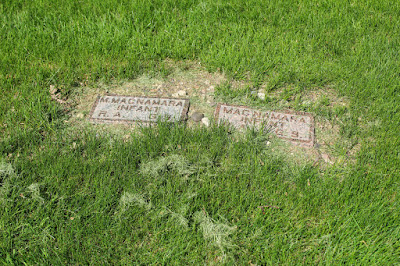 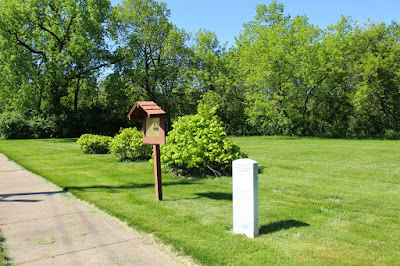